Excerpts taken from the August 30, 1990 edition of the Rappahannock Record

Waiting on Kuwait: Local reservists a phone call away

The Middle East crisis is much on the minds of Americans these days, especially those from the local area and elsewhere in Virginia who are serving with reserve forces. 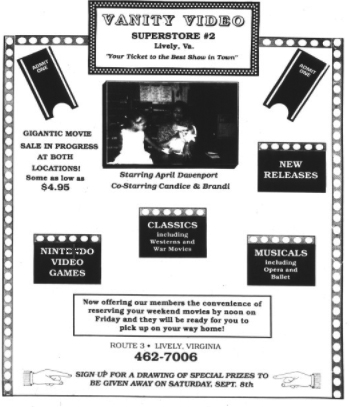 The first National Guard unit alerted for active duty in Virginia since 1961 was told to stand back down this week after more than 72 hours on alert status. Pending further developments in the Persian Gulf, that status could change with a telephone call.

Several Northern Neck service men willingly give the traditional two weeks a summer and one weekend each month in return for a government paycheck. The threat of active duty, however, is not one most guardsmen and reservists have faced since the 1960’s.

“Once you’re put on alert, you sort of stay at that status until whatever the crisis is, is over, said Bill Evans of Irvington. “You’re packed and you’re ready to go. 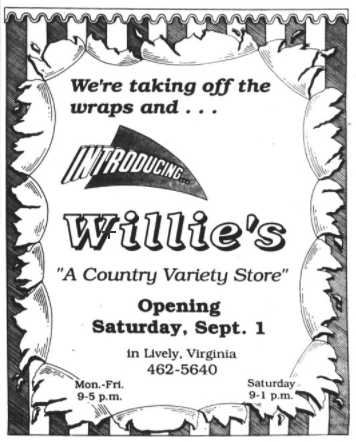 Evans does know what he’s going to be doing — at least through October. An anesthesiologist at Rappahannock General Hospital and a Captain in the Virginia Army National Guard, Evans is director of a joint combat medical school that could be readying staff to respond to a greater need for trauma or MASH medical personnel. The school is the only one in the country, combining personnel from the Army, Navy, Air Force and Marines. “We do in 72 hours what it would generally take two weeks of course work to do,” he said. “It’s a very intense training process.”

With the concentration on desert fighting in Saudi Arabia and the fear of chemical warfare by Iraqi President Saddam Hussein, “the big emphasis of the school would be on chemical field trauma and multiple heat injuries,” he said.

Evans has been told the school is his primary concern over the next several weeks. Most of his peers in the service, however, are already headed to the Middle East. “Almost all my friends in active and special services are already gone,” he said Tuesday. “I don’t have any friends in active duty that aren’t already over there.

“The possibility of being called into active duty remains with any serviceman, Evans said, no matter whether you’re active or a weekend soldier.

“I come from three generations of military men,” he said. “You never know when the telephone is going to ring.”

Despite the hardships a family has to endure when the bread winner is called into active duty, “I believe in unquestioned loyalty to your country,” he said. Married to a former Navy nurse, Evans said he and his wife, Eva, have discussed the possibility that he may be called up with their four children. “Sure, it’s a stress on the family,” he said, “but there’re some things you’ve got to do….”

Even the ducks were searching for higher ground last Wednesday after 13.5 inches of rain drenched the Indian Creek area in a 24 hour period.

Downpours interrupted traffic and blocked roads throughout the Northern Neck, according to Thomas Rhodes, resident engineer at the Virginia Department of Transportation.

In Kilmarnock, up to 8 inches of rain flooded several streets and caused a mud slide on Route 3 just outside of town. “I hadn’t seen anything like it since the storm of 1933,” said Edward J. Davis, Kilmarnock’s mayor. “In some spots it was 12 to 18 inches deep across the road.”

Yards were flooded along Cedar Lane and Hatton Avenue in Kilmarnock. Children and dogs played in knee deep water in the highway.

“I’m thankful we didn’t have any damage,” said Peggy Landon of Kilmarnock, whose front and back yards were flooded Thursday. “About five years ago we lost a furnace. My husband had on boots up to his knees in the back yard the other day and the water was up to them.” Landon and her husband, Donald, say the water problem is a recurring one. “This happens every time it rains bad,” she said. “But it’s never been like this….