Excerpts taken from the January 11, 1951 edition of the Rappahannock Record

Losses to McGinnes And Nehi Covered by Insurance 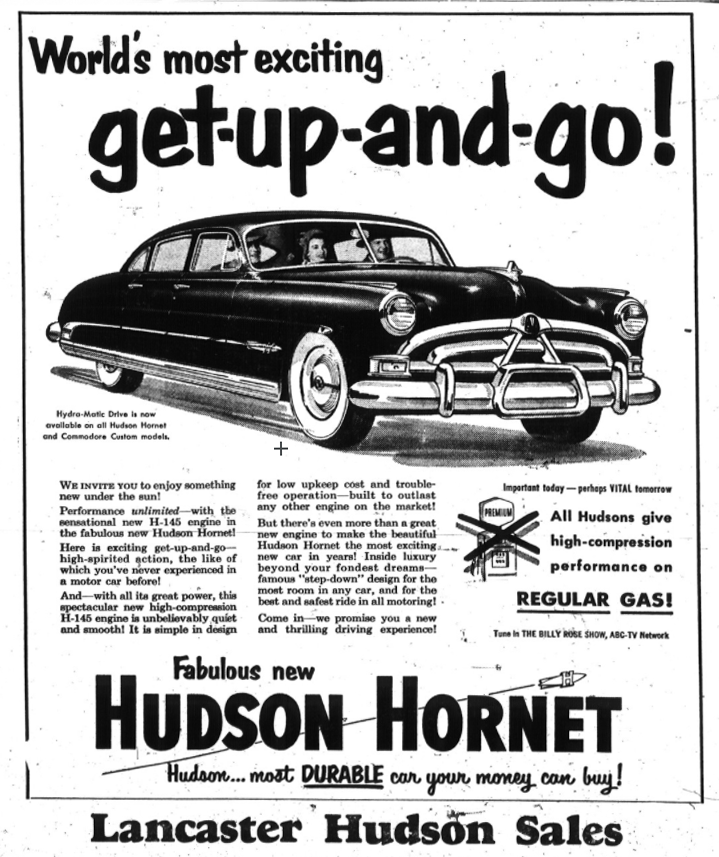 Safe crackers came to town Monday night, opened the safes in T.D. McFinnes, Inc. and the Kilmarnock Nehi Pottling Company and made off with about $3400 in cash, $10,000 in checks and other valuables.

The Nehi building was entered by the front door, McGinnes by the side door. Both safes were opened in the same way, by knocking off the dial and driving a punch through the hole behind the dial. The punch was jammed and left in the McGinnes safe.

Both burglaries were discovered Tuesday morning when men came to work and found the safes open.

L.N. Hughes, Nehi plant manager, said everything was removed from the safe in the plant, including $143.87 in cash, $99.00 in checks and a number of personal papers of the company and the plant manager.

At T.D. McGinnes, Inc. three notes, a number of unendorsed checks and all of the cash in the safe were removed. The books were not bothered. Nine dollars in cash was also taken from a desk drawer.

In both places the waste baskets were taken, presumably for carrying away the contents of the safes. Nothing else was bothered in either place.

Tuesday two automobile titles, the three notes, most of the checks and the trash basket taken from the McGinnes place were recovered along the road between here and Lancaster. Several people found some of the items and returned them.

Losses in both places are covered by insurance.

State police and local authorities are investigating the burglaries.

One side of the Downing Bridge at the draw on the Rappahannock River near Tappahannock was damaged extensively Wednesday afternoon of last week when a barge crashed into the structure.

Heavy timbers of the superstructure apron on the right side of the draw going upriver were damaged and broken. The draw itself and the bridge on either end of it were undamaged. An early estimate set the damage at several thousand dollars.