Excerpts taken from the January 26, 1961 edition of the Rappahannock Record 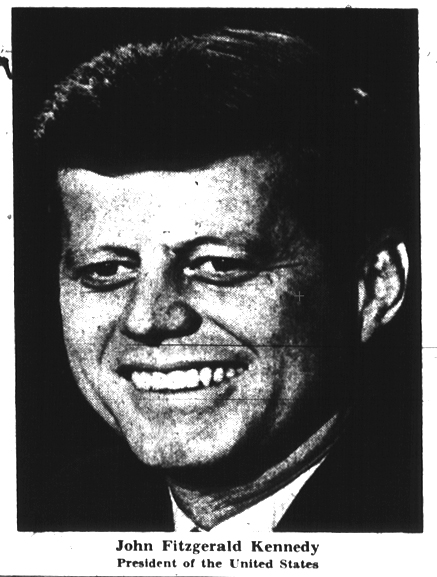 The departure of President Eisenhower and the assumption of our higher office by President Kennedy marks the biggest and most complete break with the past that has ever occurred in the transfer of this powerful position. Formerly, the age difference between Presidents was such that the incoming President was generally conditioned by the same political, economic, and moral factors that influenced his predecessor. Of course, as time went on, those who actually had fought in the Revolutionary War, or had drafted the Declaration of Independence and established the Consitituon, passed on, but the transition period was slow and these men, linked together in a common undertaking, exerted their influence for many, many years. In spite of the political and personal differences which have always existed between Presidents, this similarity in experience and historical background provided continuity, and permitted us to move forward in related stages through evolution.

It is not so much that President Eisenhower is undoubtedly our last President to have been born before the turn of the century, as it is that President Kennedy never lived through, and was never directly influenced by one of the great formative periods in American history For over a century the United States had been forging slowly ahead; we had fought another war with England, then a terrible Civil War for the preservation of the Union, the West had been opened up, we had acquired Alaska and extended our dominion from ocean to ocean, we were free of foreign alliances, and while our industrial capacity was slowly increasing we still remained an agrarian people. 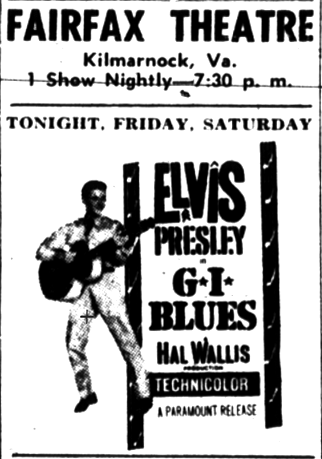 And then, shortly before the new century, the pace and tempo began to quicken. A war with Spain brought us front and center as a world power, our sovereignty extended far across the Pacific Ocean to the Philippines, our troops were committed to action in far-off China, towns grew into cities, cities became vast conglomerations of human beings, urban sprawl had its fires tentative beginnings, and our factories poured out more and more goods and absorbed more and more of our manpower. The very foundations of what we are today were laid in the period before World War I and then tempered in that great conflict, and all that we have done since then is to expand upon this most incredible age in our history. These were the years in which our industrial might was forged, these were the years in which the automobile forced the development of what is now a truly gigantic network of roads linking ever part of this great country, these were the years in which the railroads spread the benefits of the industrial age to almost every hamlet in the land, years in which the telegraph, telephone and the fledgling radio laid the groundwork for a communications system that has never been equalled in any other country of part of the would, and these were the years in which we finally took our place among the great powers of the wold. And everything that happened during these stirring years inevitably left its stamp upon our political institutions. 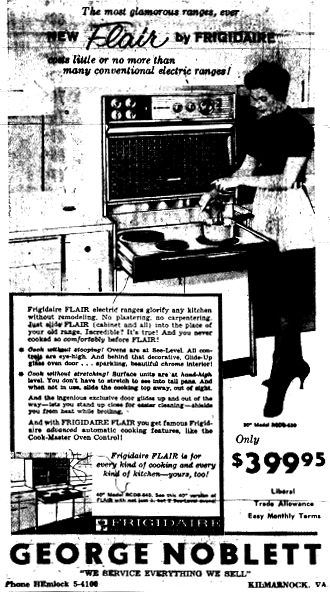 These were also the years before President Kennedy was born, or was old enough to be aware of their significance in moulding this country into what is is today. President Kennedy, in his inaugural address, stated that a new generation is taking over, one nurtured in a great war and an uneasy peace. However, neither he nor the young men surrounding him can escape entirely from the past into a bright New Frontier, totally dissociated from our history, for the future is always founded upon what has gone before.

In his inaugural speech President Kennedy did harken back to our heritage, handed down to us by our Revolutionary forbear, a heritage which some of the liberal-radicals in his own party would have us discard in favor of socialism and a welfare state. However, it is difficult to see how the President can reconcile the statements in his January 20th message with the Democratic Party platform of Los Angeles, his speech there, and many of his campaign statements. Yet, although admittedly ambitions, and perhaps ruthless in his pursuit of the Presidency, it doesn’t seem possible that he could be completely cynical. It is entirely possible, therefore, that during the months and months of campaigning, of studying over and over again the terrible problem which face this country, of being briefed with the innermost secrets of the Government, and of coming face to face with the awesome responsibilities which now rest upon his shoulders, and his alone, maturity, which is not always concomitant with physical age, has taken the place of youthful impatience and political expediency. 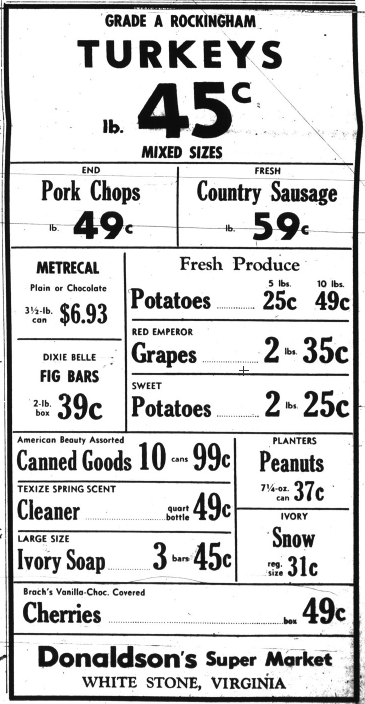 Certainly, if the inaugural address was an enunciation of policy and not just grandiloquent rhetoric, then the American people should have no fear, and those who opposed him will be able to support him building a stronger, greater, united country. For there can be little quarrel with what he said: a re-affirmation in ringing terms of the Monroe Doctrine, an appeal for peace with honor, an understanding of the necessity for military might in today’s disturbed world, and what amounted to a re-dedication of our individual lives to the defense of the Republic and the ideals for which it stands. But the proof of the pudding will be in the eating. And now that the inaugural balls and the parties are over, let us hope that President Kennedy’s undoubted physical stamina will be turned to the work at hand, the sober and terrible task of assuring our survivals people, as a nation, ‘and asa great Republic dedicated to Freedom and Liberty.