Excerpts taken from the July 19, 1990 edition of the Rappahannock Record

Motorists could see red, green and yellow at the intersection of Routes 360 and 202 in the wake of efforts to give Northumberland County its first traffic light.

Responding to a petition, the local board of supervisors has adopted a resolution asking the Virginia Department of Transportation to conduct traffic counts at the intersection. The resolution specifically requests the counts be conducted on Saturday.

The traffic counts would be used to determine whether the intersection in Callao qualifies for a traffic light. Traffic in Callao is reported to be heaviest on weekends. The estimated cost of a proposed traffic light ranged from $75,000 to $90,000.

“I don’t believe you can put $75,000 on a life, thats all I have to say about that,” said Eleanor Dawson, who presented the petition at last week’s meeting of the supervisors.

The petition has approximately 1,000 signatures. It requests the supervisors and highway department officials “to alter the problem of traffic congestion in the Village of Callao.” It says, “During the past year, the traffic congestion has become hazardous to drivers and pedestrians.”

Mrs. Dawson told the supervisors the intersection was the only one on the Northern Neck where two primary roads meet without a traffic light. She said 67 accidents had been reported in the vicinity of Routes 202 and 360 during the past six years.

“I feel like that is a lot. I feel it is so dangerous, you cannot cross the intersection walking,” she said. “I hate to see the people of Callao wait for a fatality. I think we should take care of the problem up front.”

One of eight residents to speak on the issue, Mrs. Dawson works in a law office near the intersection. The president of the Callao Chamber of Commerce, R. R. “Reggie” Brann, said traffic problems have long been recognized by local businessmen. 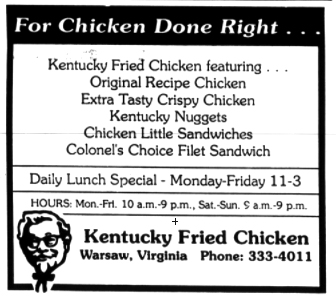 “Something needs to be addressed. Maybe the time is right,” Brann said. He said Callao has about 70 businesses, most of which are on the highways. He added the main problem was traffic speed, primarily on Route 202 entering town.

The last manual traffic count was taken on four different occasions in 1987. The counts ranged from about 12,000 to 15,000 during 12-hour periods. Proponents of the traffic light assert that more than 20,000 cars a day pass through the intersection on some weekends. 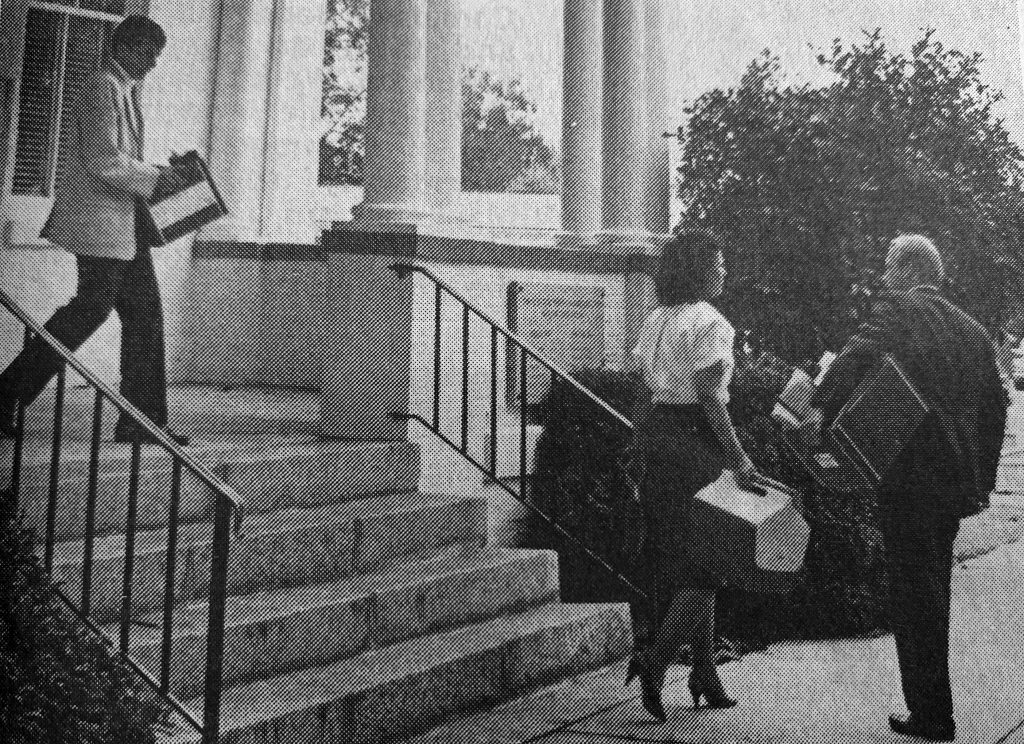 Robert James Hall Jr., 50, is on trial for the murder of his wife, Kay E. Hall, on the night of September 30, 1987. The couple lived in the Merry Point area of Lancaster County, but were attending a party at Indian Creek Yacht and Country Club on the night of her death. Her body was found about a mile from the club, partially underneath her truck, at the end of a state road.

Jurors were questioned by the judge and attorneys in groups of four. Five were released for hardship, including one who had just had a hip replaced two weeks before and had trouble sitting for extended periods of time. Five were released for reasons of possible bias, saying they had formed an opinion from viewing the nationally televised “Unsolved Mysteries” segments that featured the murder. One man presented an unexplained note to Judge Joseph Spruill. 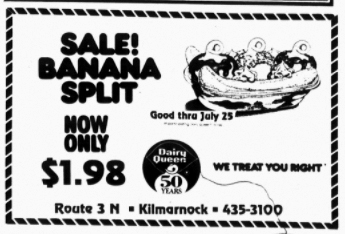 The trial may be an unusual re-occurrence for one juror Not stricken from the final jury list by the defense council, one man said he had been a walk-on actor in the “Unsolved Mysteries” segment that was filmed in the area in March of 1989.

Though five said they had seen the “Unsolved Mysteries” show that portrayed the murder, and had formulated an opinion about the guilt or innocence of Robert Hall, this juror said, “I have no opinion really. All I know about it is what you saw on TV.”

He had appeared in the program as one of the between 50 and 60 guests at the party held at Indian Creek and as one of the people from a separate dinner party who found the body at the end of Route 669. Defense attorney John Martin said he and his partner, Ammon G. Dunton Sr., did not strike the man from the list because he had demonstrated that he could decide the case based on the evidence presented at the trial. “Who would know better that [the “Unsolved Mysteries” episode] was all made up?” he said. 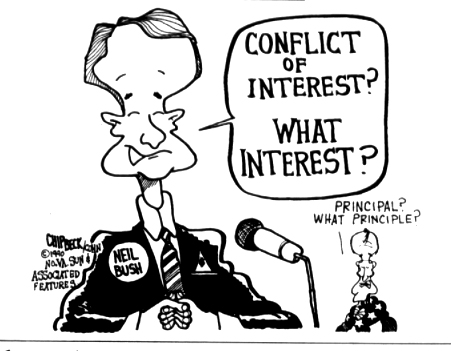