Excerpts taken from the July 24, 1930 edition of the Rappahannock Record

Warsaw to have Miniature Golf Course

The vacant lot owned by W. Tayloe Murphy in Warsaw, located in front of the high school property has been leased by Pekoe Amusement Parks, Inc., and an 18 hole miniature Golf Course will be erected thereon at once. It is understood that this course will be modern and will be one of the largest to be constructed in this section. The course will be opened prior to August 1st. 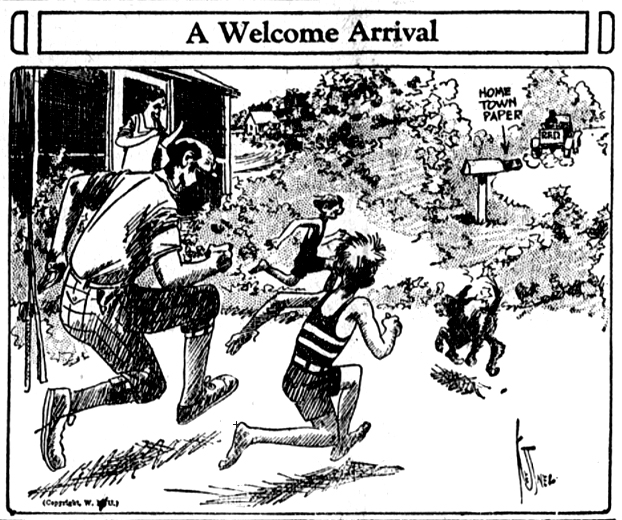 Worst Drought in History of State

Temperatures here for the first part of the week ranged higher that at any time since the World War and all farm crops were suffering very much from the extremely dry and hot weather. The thermometer in front of Bonner Brothers store registered 103 on Sunday, 104 on Monday and 104 again on Tuesday. The thunder showers on Tuesday afternoon reduced the temperature somewhat and lessened the danger of the drought.

The temperatures at this time did not quite reach the record of 106 or 107 set in 1918. Last year the corn, bean and other crops were considerably damaged by the drought at that time and in some sections many of the crops were almost complete losses. this section along with the rest of the state and many other states in the East has been suffering from one of the worst droughts in history but some relief was secured in the rains on Tuesday.

Virginia has the worst early summer drought in history, which is costing farmers several hundred thousand dollars an hour, and the Valley and Southwest are facing almost complete crop failure, according to reports Tuesday to the state department of agriculture.

The heat wave, piled upon an already severe drought, has had a disastrous effect upon the live stock industry, is wrecking truck crops, fruit and corn, and is creating not only distress, but financial disaster and severe want, according to Tuesday’s bulletins. 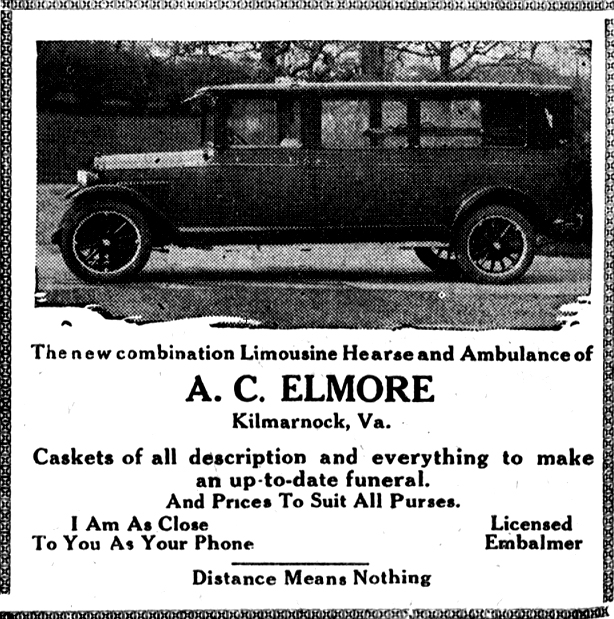 Failure of pasturage and water in the Valley and Southwest has forced hundreds of livestock growers to sell cattle bought at $11 per hundred for fattening for less the $8, George W. Koiner commissioner of agriculture, said.

“The drought hit the pasturage and the feed crops first, and now the springs are beginning to dry up.” he said. “Corn, especially early corn, is suffering severely. Tomatoes, cucumbers, late potatoes and sweet potatoes are drying up. The morale of the farmers all over the state is at a very low ebb and the situation is very much on my nerves.” 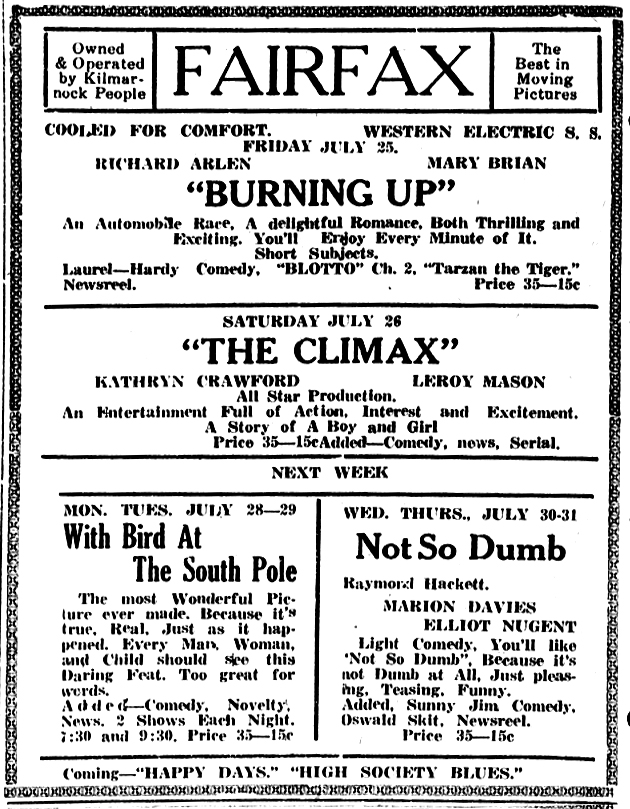 The drought has brought farming operations to a dead standstill, he said, the ground having been baked too hard for ploughing and the lack of pasturage and feed having curtailed dairy production.

The drought has come at the most vital time of the year for Virginia farming operations, striking not only at your crops, but at the ordinarily hard grazing grounds.

Observers from the Piedmont region estimated that the drought is costing farmers of the state upwards of $500,000 an hour.

And while the fields have been drying up, careless campers and brush burners have started fires in the Shenandoah park area and other sections, adding heavy timber losses to those from the other crops.

The very high temperatures have added physical discomfort to mental stress throughout the state and many families, their wells dried up, are having to haul water distances to keep their kitchen supplied and to prevent stock and cattle from dying.