Excerpts taken from the May 26, 1960 edition of the Rappahannock Record 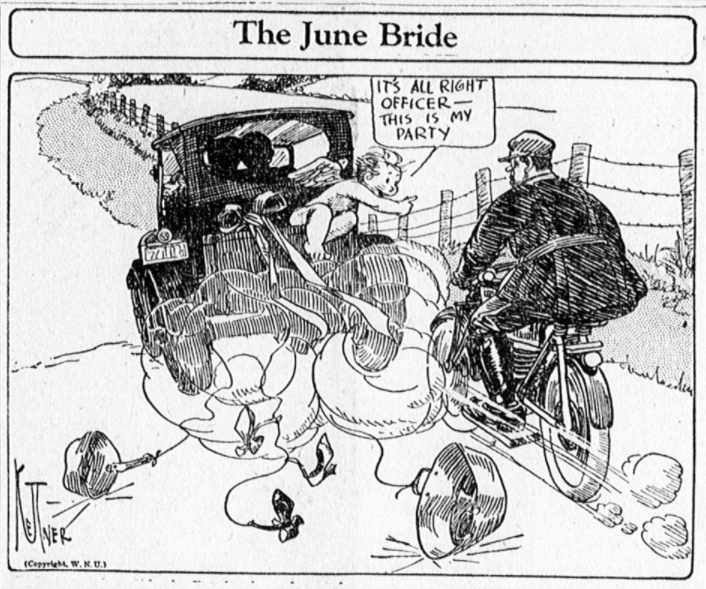 Vicious Attack Made on Record by Attorney

Virtually thrusting aside the evidence in the case, when addressing the jury last Saturday the McKenney trial, Frank G. Newbill apparently in head of passion viciously attacked the Rappahannock Record and its editor, for the reason that the paper called the attention of the public to an alleged crap game at the store near Brookvale, in which an officer of the prohibition department was alleged to have taken part.

In addressing the jury he continually harped on the editor’s views on prohibition, and seemed to forget that he had even been employed to defend several men under indictment for shooting crap, and also appeared to forget the instructions of the court, which told the jury that they were under oath to make their decision solely from the evidence presented, and not from prejudice, and that any reference that had been made to prohibition should have no bearing on the case. But this did not change the attitude of the attorney from Irvington. Prejudice! Frame Up! Hatred! he cried. Persecution! he shouted.

But he had been employed. He was being paid to talk and had to say something, and that something he said was after all probably as much as we could have expected. When he said the the editor of the Record wanted to see “The bars let down and let whiskey flow freely,” he did not state actual facts. 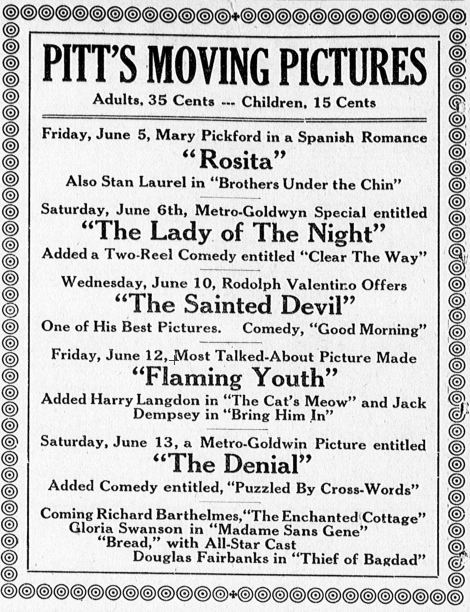 The Record and its editor stand for law enforcement, the enforcement of all criminal laws, and is unequivocally opposed to the open saloon and to the use of intoxicating liquors for beverage purposes. But the Record believes that there are some features in the present prohibition law that are unreasonable and should be amended, and it does not think that this law isomer important than the constitution of the United States or of Virginia, and that a violation thereof is more serious than robbery of murder.

Whiskey is frequently needed in the home for medicinal purposes, and yet to have one drop is a violation of the present law punishable with a jail penalty. We daresay that if a strict beach was had of all the homes and hotels in the county, many of our best people, including not a few ladies, would be found guilty of the law for the reason that they had a small amount of alcoholic spirits on hand for use in case of sickness. This is the feature of the present law we are opposed to.

If Mr. Newbill is thinking of running for some public office, let him use methods to line up with the dry forces other than his abusive and unfair episode of last Saturday. As for the Record, it will continue to stand for the enforcement of law, whether it be a violation of the gambling or the prohibition statues, notwithstanding the fact that certain gentlemen may disagree, and my get red in the face on account of it. 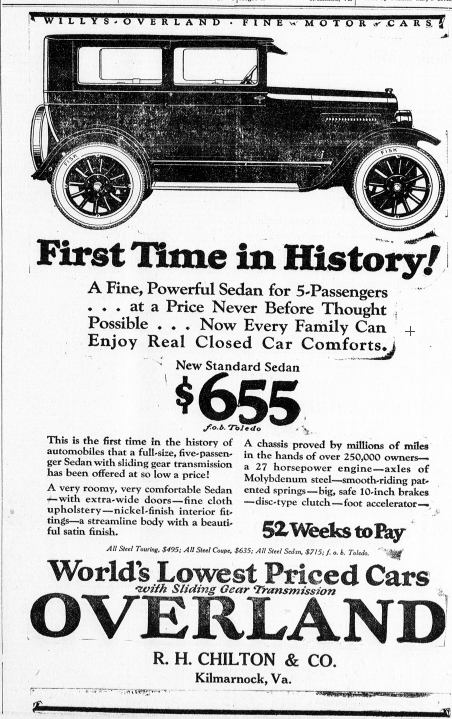