Excerpts taken from the May 21, 1970 edition of the Rappahannock Record

At the May meeting of the Upper Lancaster Ruritan Club, Mitchell J. Alga of Irvington delivered a comprehensive progress-report on the status of the new Community College campuses soon to be erected at Warsaw and Glenns. 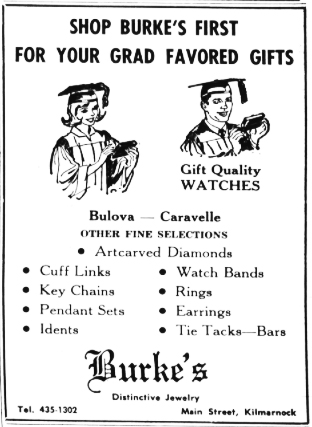 Alga, vice president of the Bank of Virginia and a member of the board of directors for the Community College District in which the Northern Neck is included, stated that the Glenns Campus is scheduled to open for the academic year beginning September 1971 and the Warsaw campus September 1972. He explained in detail the entrance requirements, tuition charges, objectives and proposed curriculum and emphasized that under the two-year community college concept, liberal arts, commercial and vocational courses would be offered, covering the broadest possible range of subject matter.

Scott Warns That Students May Be Unwitting ’Tools’ 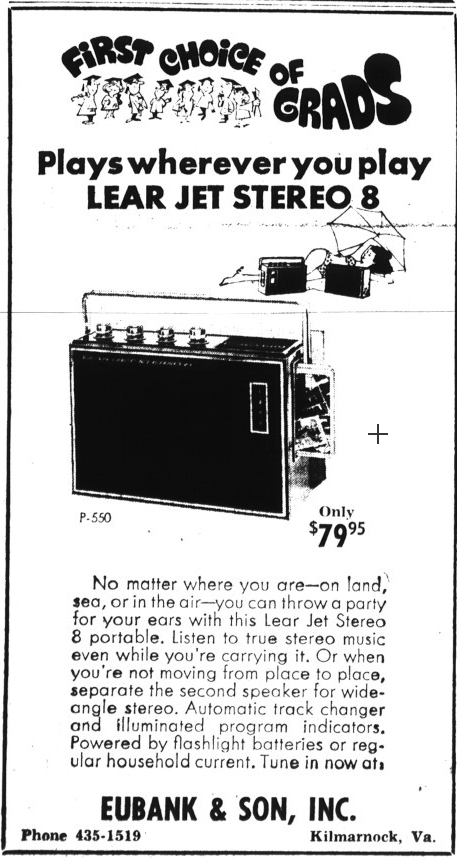 colleagues that student dissenters may be “permitting themselves to be unwittingly used” by anarchists who would destroy the nation which provides a young person with “the greatest opportunity any individual has been offered in the history of the world.”

Speaking Friday in the House of Representatives, Scott said he realized this was a strong statement, but submitted as an example of what college students are getting— several pieces of printed material being distributed at American University. All of it advocated widespread student protest strikes and was critical of government and its leaders.

“There is no doubt,” Scott said, “that a student or any other American should be able to express himself to his elected Representative and we all agree with the constitutional right of peaceable assembly.”

“Many students come to my office and I want them to continue to come when they have something to say.” But Scott cautioned that “the carnival-like atmosphere and mob psychology” on the campus can be a dangerous attraction to the average student who may be unintentionally drawn into unlawful activity.

Scott pointed out that Congressmen represent students too, and urged his colleagues to “counsel with them, their faculties and administrators in an effort to put the overall picture of student activity in proper perspective.” 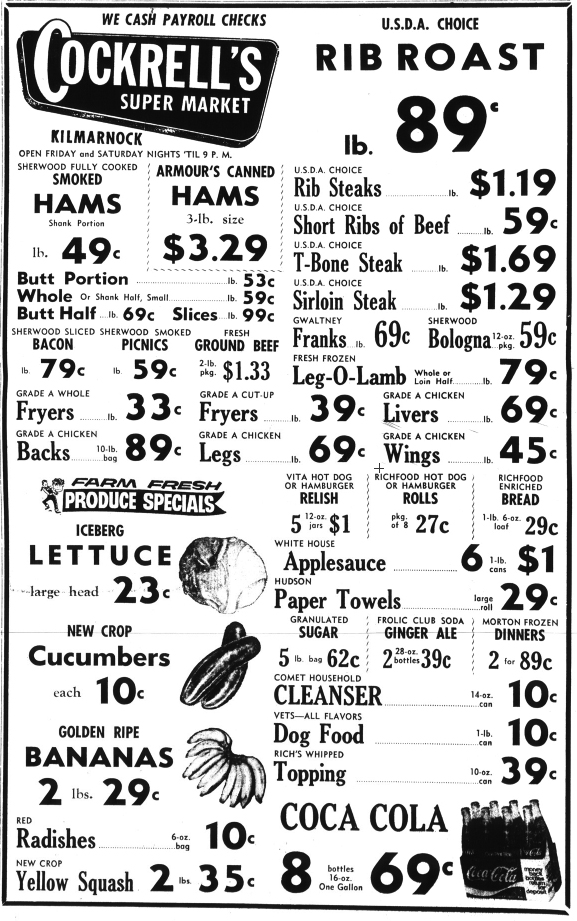