Excerpts taken from the October 20, 1955 edition of the Rappahannock Record

Only 298 Children Get Polio Shots

The second shots of polio vaccine were given in Lancaster County on Tuesday, October 11. There were 400 children eligible for these shots, of whole 298 attended the clinics. There were 90 children who either said no, or whose slips were not returned, giving permission for this inoculation. 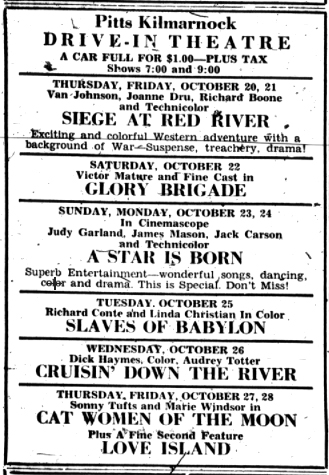 There will be a make-up clinic on Tuesday, October 25, between 10:30 and 11:30 a.m. for those children who for any reason could not attend the regular clinics. If any parents have now changed their minds and would like to have this vaccine given to their children, the doctors will be glad to have them come in on this make-up clinic.

Lee’s Birthplace Gets Documents of Surrender

The birthplace of Gen. Robert E. Lee on Wednesday of last week was presented the original surrender documents of the Civil War, penned at Appomattox 90 years ago.

Two papers, including Lee’s General Order No. 9 laying down the South’s arms, were turned over that afternoon to Stratford Hall at an outdoor ceremony on the grounds of the Westmorland County mansion. 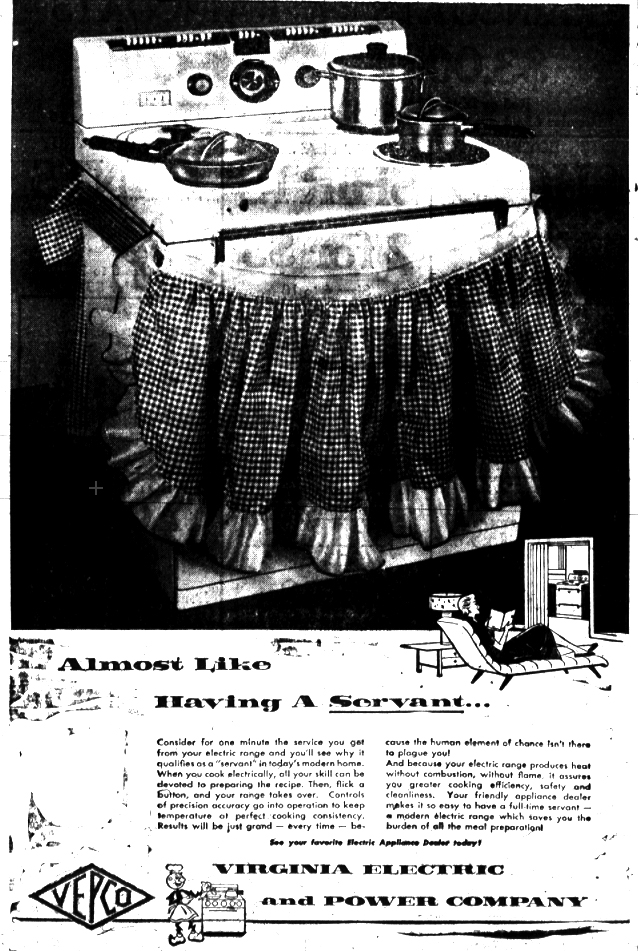 They will go on display in the library of the historic shrine, maintained by the Robert E. Lee Memorial Foundation, Inc.

Charles A. Marshall, son of a colonel on Lee’s staff at the surrender scene, presented the documents which have been a Marshal family possession of nearly 90 years. The ceremony, underneath a huge beech tree next to the garden, highlighted an annual meeting of 25 directors of the Foundation. Opening on the 85th anniversary of Lee’s death.

Daily business sessions at 9 a.m. were scheduled for the week for the Foundations annual meeting of directors from as far as Maine, Iowa, California and Honolulu Hawaii. Absent for the session this year is one noted director, Lady Aston, now overseas in England. 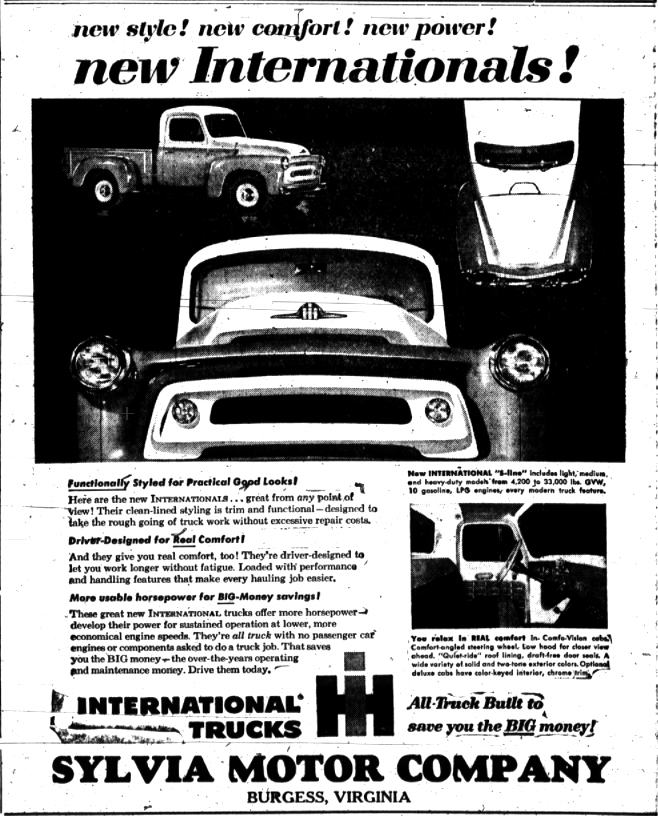