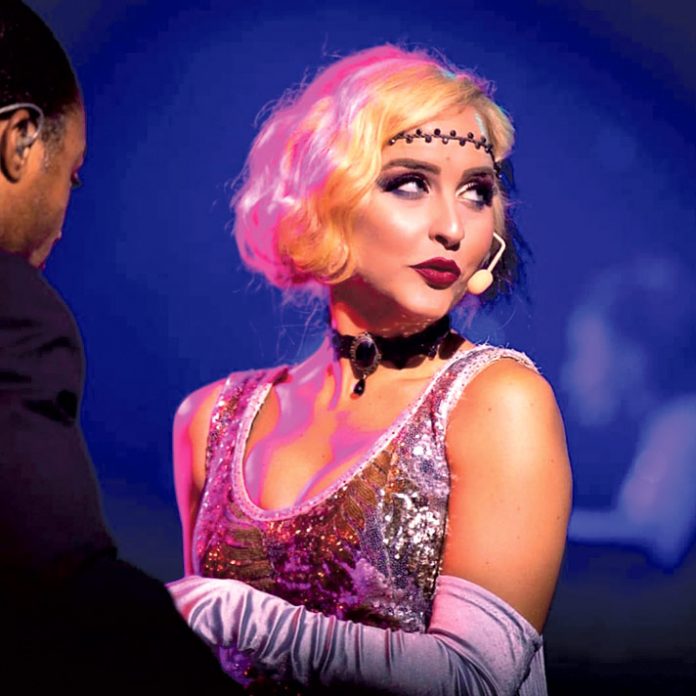 Imagine performing for audiences just like you’ve dreamed of and worked for. Then imagine that you get to travel the world while you’re doing just that. For Kilmarnock native Katelyn Stillman, that dream is her reality, singing and dancing on the stages of Carnival Cruise Line ships.

Stillman, a 2004 graduate of Christchurch School, grew up taking ballet at Miss Linda’s School of Dance at the Academy of Performing and Creative Arts at the Center for the Arts building in Kilmarnock, and fell in love with the stage after signing up for a drama course in high school.

“From then on, I thought, ‘oh, wow, this could be something that I could see myself doing in the future,’” Stillman said. She graduated from Longwood University in 2008 with a bachelor’s in music theater with a concentration in voice.

From there, she went on to gain valuable performing experience with…[to-view-more]