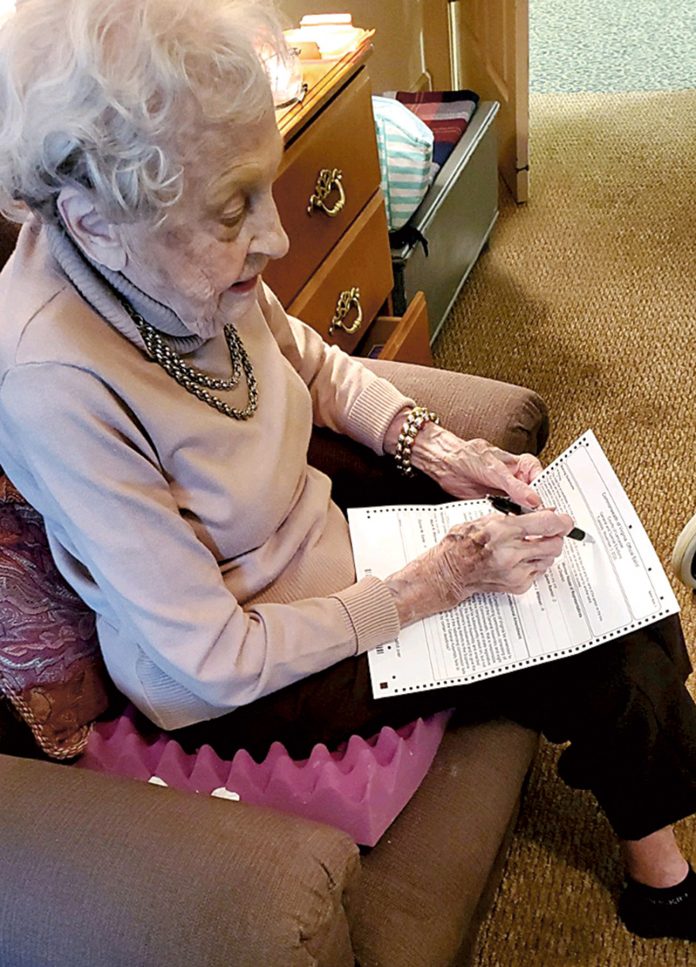 KILMARNOCK—Election Day, November 3, is three weeks away and many voters in Northumberland and Lancaster counties have already cast their ballots, taking advantage of the Commonwealth’s new laws allowing for early voting and expanded mail-in voting for 2020.