Cadet McGee received a full tuition scholarship to the University of Virginia worth $180,000, including…. 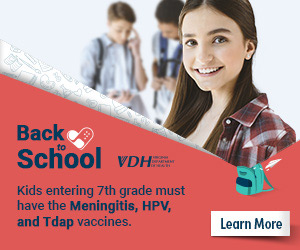