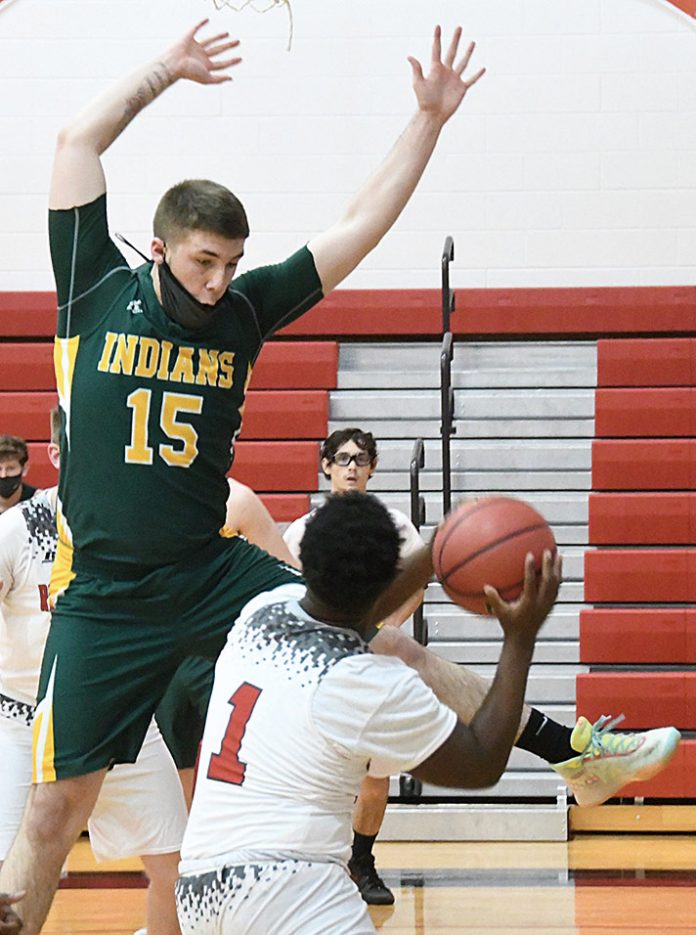 The Northumberland High School Indians edged the Rappahannock High Raiders, 38-35, in the low-scoring outing. It was the first of only a few games each team will play in a shortened season. The Region 1A championship will be between the top two teams at the home of the higher seed on Monday, February 8.

The fewer than 25 fans, including parents of …