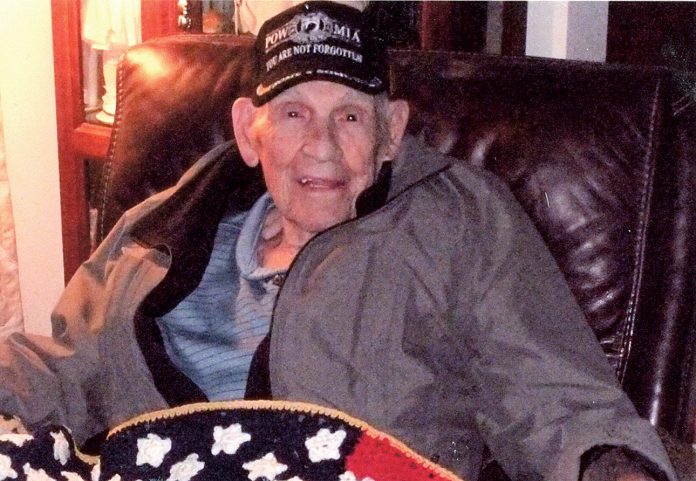 BLUFF POINT—Even now, after three quarters of a century have passed, William “Bill” Kornke becomes emotional when telling his story as a German prisoner of war during World War II.

The 95-year-old pauses to compose himself when recalling the sight of a fellow soldier who had his back blown off during a battle, or talking about how he helped to bury a U.S. pilot shot down over a field in Prussia, or watching comrades starve. The memories are etched vividly into his mind.

Kornke, 95, lives in Northumberland County’s Bluff Point. He moved to the Northern Neck 15 years ago from Baltimore County, Md. That’s where he was in 1943 when he turned 18 and decided to enlist….[to-view-more]