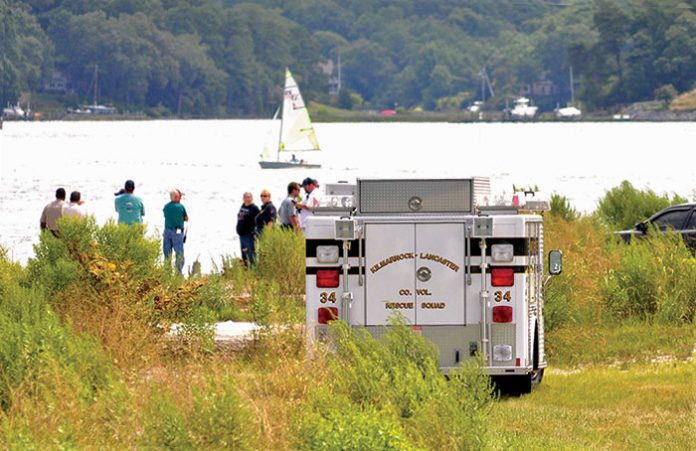 WEEMS—The body of Graham McCormick, 31, of Georgia was found on Carter Creek near the end of Weems Road August 11, according to Lancaster County Sheriff Patrick McCranie.

McCormick was visiting friends in Irvington and was reported missing at 10:37 a.m. last Friday. His friends said they last saw McCormick shortly after midnight August 11, according to chief deputy Major William Webb.

A passing boater spotted McCormick’s body in the creek around 11:30 a.m. Friday.

The body has been sent to the medical examiner’s office in Richmond for an autopsy and the death is still under investigation, said Webb.