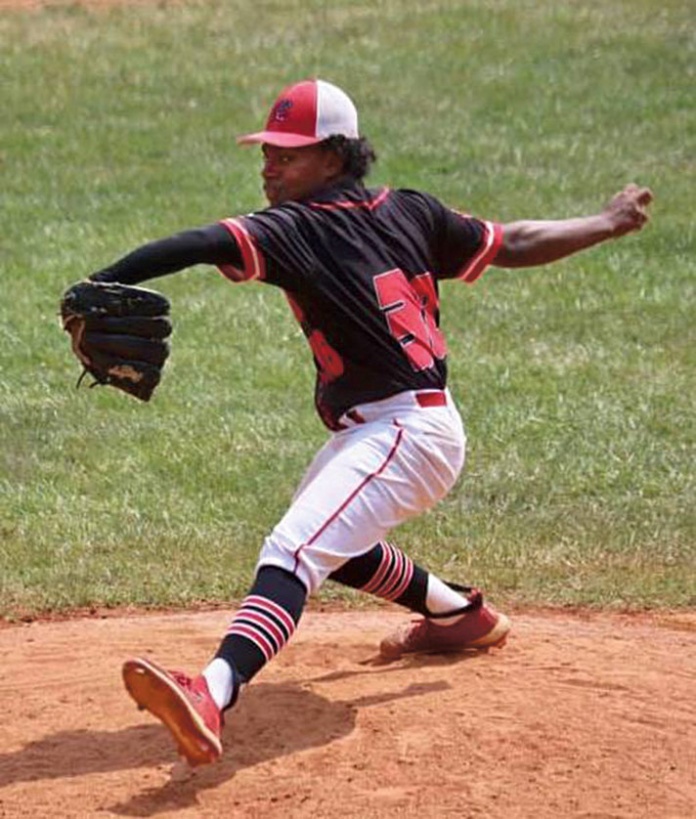 Lancaster’s Senior League All-Star Team finished as the runner-up in the state last week at the 2021 Virginia Senior League tournament in Wise County.

The local team went 3-2, losing twice to unbeaten Tuckahoe. District 5’s Tuckahoe beat Lancaster, 6-0, Tuesday, July 20, in the championship round to end Lancaster’s run in the double elimination tournament. Tuckahoe had handed Lancaster its first loss of the tourney, 5-0, on Sunday, July 18.

In all there were 11 district champion teams in the state tournament representing Little Leagues from Lancaster, Lower Loudoun…[to-view-more]