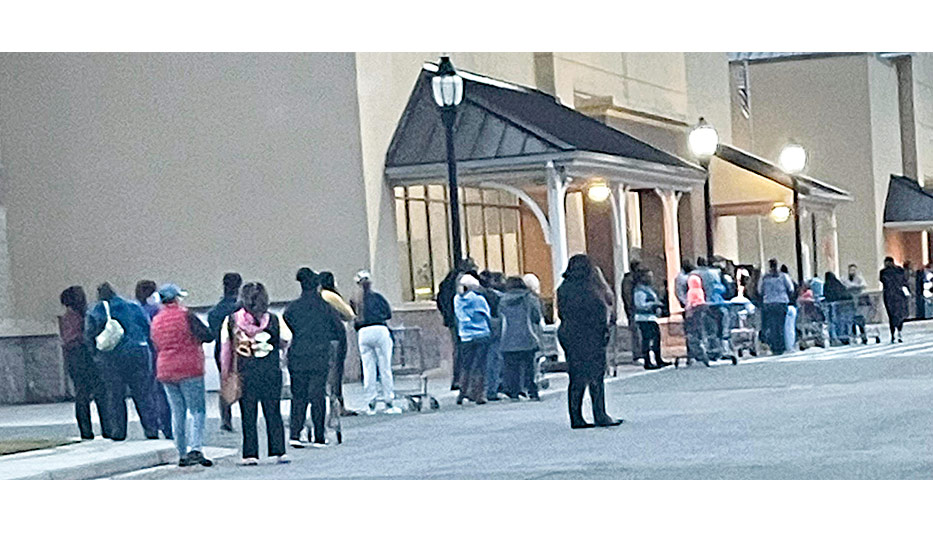 Shoppers waited in line before the Walmart store in Kilmarnock opened at 7 a.m. Wednesday, November 25, not for Black Friday deals, but for a 12-pack of the elusive Northern Neck Ginger Ale. Lovers of the ginger-filled soft drink crowded into Tri Star Supermarket in Kilmarnock on Tuesday, November 24, buying up eight pallets of 12 packs in 35 minutes, according to the store’s social media page. Coca-Cola, which announced in October it would discontinue making the product, released one final shipment from the warehouse to stores in the Northern Neck and Richmond during a two-day period last week. A movement has been in place and supported by citizens, legislators and even Gov. Ralph Northam to have the company reconsider its decision. Arthur Carver first bottled the soda in his Montross plant in 1926. Photo by Susan Graves