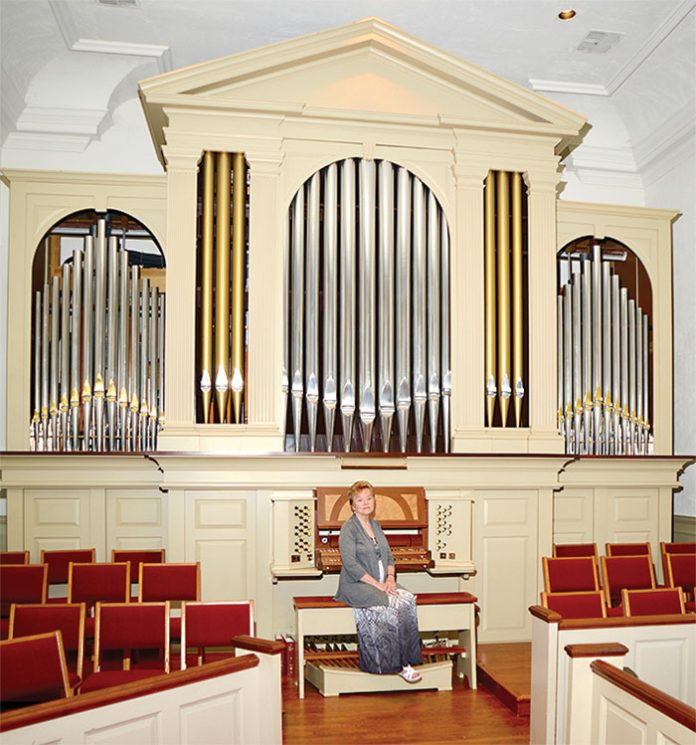 French has a bachelor’s and a master’s in organ performance and choral conducting. She is a Colleague of the American Guild of Organists and has studied post-graduate at the Royal School of Church Music in England and at the Cincinnati Conservatory of Music.

She also has served churches in Winston-Salem and Greensboro, N.C., Huntsville, Ala., Lancaster, Pa., and Williamsburg. She has performed organ recitals under the auspices of the American Guild of Organists and various concert series in all four states in which she has worked and has been a frequent recitalist on the Candlelight Concert Series at Bruton Parish Church in Williamsburg.

The concert at Grace is part of the Music Ministry of Grace and is open to the public at no charge. Contributions to the music program at Grace are welcome. A reception will follow the concert.