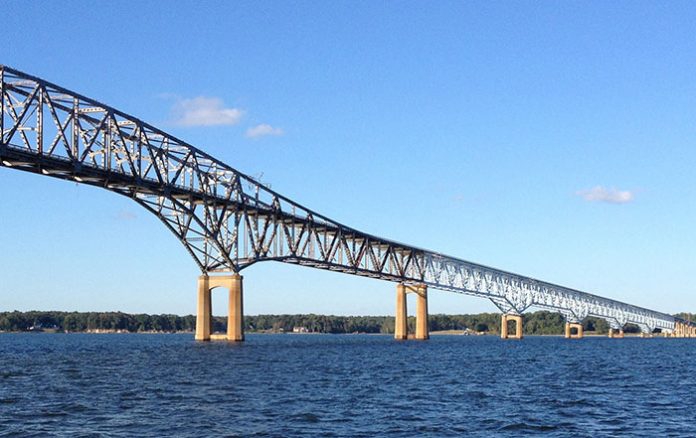 RICHMOND—Staff attorneys for the State Corporation Commission issued a report recently saying an underwater route for electric cables across the Rappahannock River is a viable alternative to new towers and should be considered.

The SCC staff report calls on Dominion to evaluate the cost, reliability and environmental implications of the four alternate proposals included in a citizen’s lawsuit against the company as well as a fifth variation contained in the staff report. Each of the proposals is a variation of a cable installation by a combination of underwater drilling and trenching into the riverbed.

Barnhardt’s lawsuit put a halt to Dominion’s plan to erect 10 new towers across a 2.1-mile span downriver from the Robert O. Norris Jr. Memorial Bridge. Previously, the electric company bypassed the SCC, claiming the project was routine maintenance and did not need SCC approval. Lancaster County supervisors complained that Dominion had not been forthcoming with information on the project and joined Barnhardt and the Save the Rappahannock Coalition in opposition to the towers.

“We’ve said all along that the towers are a bad plan,” York said. “Now, the staff agrees that our proposal may be less costly and deserves serious consideration. It also affirms the testimony of our expert, a 30-year electric cable industry veteran who demonstrated how an underwater option would be more reliable, efficient and, believe it or not, significantly less costly than the towers. Dominion has used this type of underwater installation for numerous distribution lines, including a two-mile crossing of the Rappahannock near Tappahannock,” York added.

“We are currently reviewing the staff’s report and testimony and look forward to submitting our rebuttal by March 2,” said Dominion senior communications specialist Daisy Pridgen.