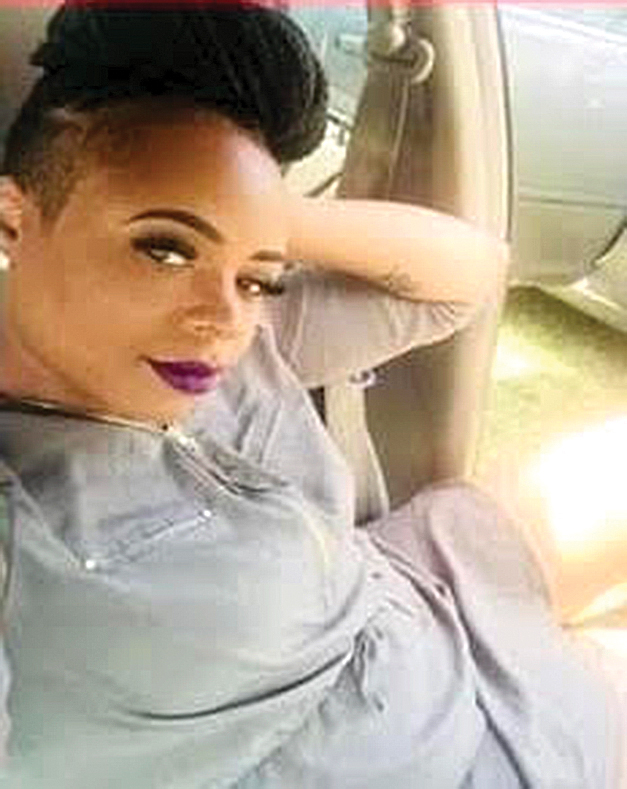 After an extensive search operation throughout Tuesday, January 18, crews located a body matching the description of Ahreal Lashae Smith on property in Heathsville, according to a press release from the Northumberland County Sheriff’s Office (NCSO).

Her body will be sent to the medical examiner’s office in Richmond for an autopsy,” said Sheriff Johnny Beauchamp.

“More charges will be sought in connection with finding her body today,” said Sheriff Beauchamp. “Please keep Ahreal’s family in your prayers as we move forward.”

On Saturday, January 15, Tyrone N. Samuel, 50, of Heathsville was charged with the abduction of Smith, according to a prior NCSO press release.

As of Monday, January 17, a reward totaling $17,950 had been donated by various entities for information leading to the location of Smith, and donations continue to be received, according to Sheriff Beauchamp.

At 4:36 a.m. Thursday, January 13, the NCSO received a call that began the search for Smith who went missing from the Little Sue convenience store in Claraville where she worked as a clerk, according to a prior NCSO press release.

After reviewing the store’s surveillance footage, it was determined that on the night of Wednesday, January 12, Smith went outside and started her car at 9:05 p.m., reported Beauchamp. Then, preparing to lock up for the evening at 9:18 p.m., she went outside and got into a separate vehicle, exited the vehicle, went back inside, turned on the alarm, locked the door and grabbed the bag of trash that was on the front stoop.

She then walked toward the dumpsters on the east side of the building and out of camera view. She was not seen on camera again, said Sheriff Beauchamp. Her car remained running until the day shift clerk arrived the next morning… [to-view-more]