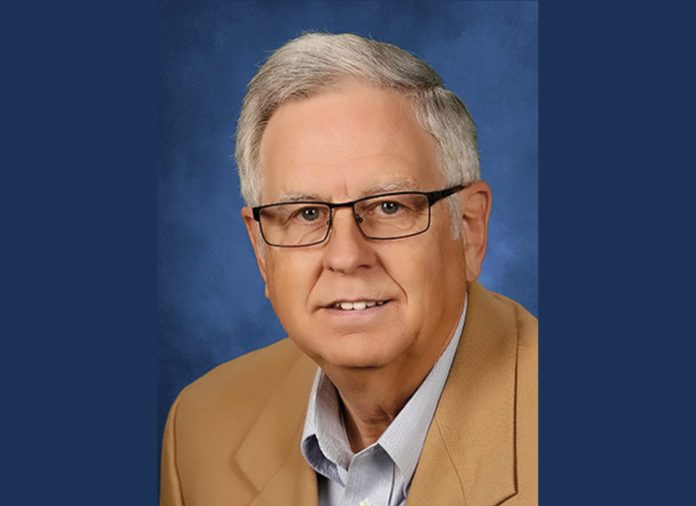 The board of directors began a search in April 2020, after Barbara Brecher announced she would be leaving at the end of December 2020. Eric Nost and Dick Wilson co-chaired a search committee that included Dell Hinman, Phil Williams, and Cay Bradley.

The search committee discussed the desired skills and experiences for the next part-time executive director. The goal was to continue to grow the reputation of the museum, building on the recent installation of the Potomac Pilothouse and redesign of exhibits, which was led by Brecher.

The search committee interviewed many…