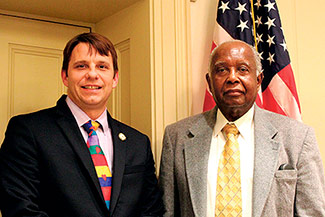 LANCASTER—By a unanimous 5-0 vote, the Lancaster board of supervisors on January 30 approved the fiscal year 2020-21 budget calendar, which will result in a final draft by April 30, well ahead of the next fiscal year, which begins July 1.