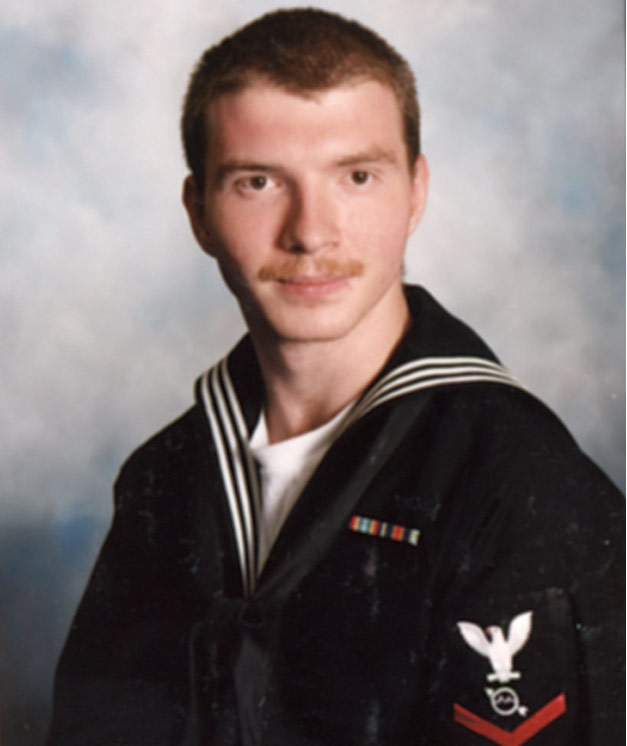 Editor’s note: In observation of September 11, 2001, the Rappahannock Record asked Joseph Burtner to share his recollections of that tragic episode in U.S. history.

My name is Joseph Burtner, Lancaster High School class of 1999. I spent four years in the U.S. Navy, most of it on the USS Kitty Hawk (CV-63), an aircraft carrier. The events of September 11, 2001, occurred during this time.

Before I begin, I feel it is my responsibility to inform readers on two points that will affect my retelling of events. First, as has been established by numerous studies, memory is not as reliable as electronic recordings, and while I want my readers to trust that I’m doing my best to relate things as I remember them, we must acknowledge that what I remember may not be what actually happened down to the last detail. Second, I will be deliberately leaving out some information and events that, while vivid in my mind, may not be available to the public due to their sensitive nature.

My September 11th memories, unlike most in the U.S., actually began at night. You see, the Kitty Hawk was stationed in Yokosuka Harbor in Japan, and the time difference meant that, for us, the first plane crashed into the World Trade Center just before 11 p.m. I remember sitting in the small lounge area of my division’s berthing with my friends, Wright and Peck. We were watching… [to-view-more]