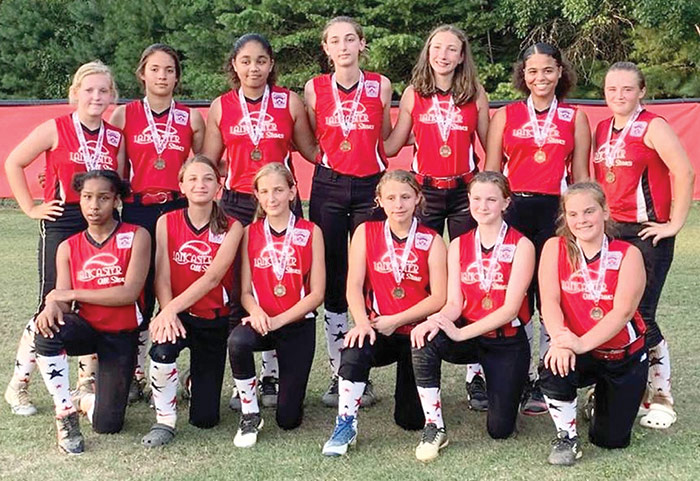 The Lancaster County Major Softball All Stars went 2-2 in the recent District 15 Little League tournament at Dream Fields. Spotsylvania beat Lancaster, 7-3, in the opener but Lancaster picked up wins of 11-1 over King William and 16-0 over King George before getting knocked out of the double elimination tournament with a second loss to Spotsylvania, 3-1.

Richmond County went 5-0 to win the District 15 championship and advance to the state tournament.