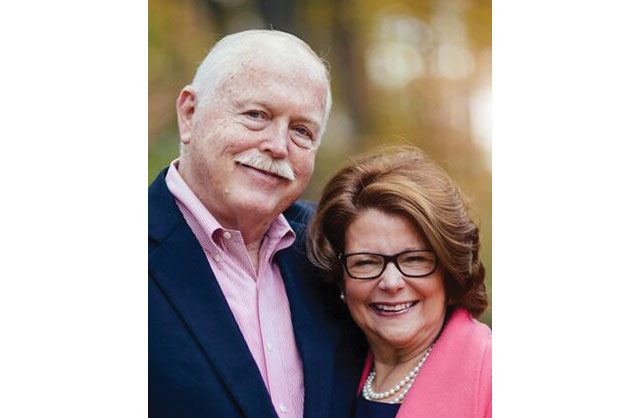 Kurt and Anne Muse will share their story of living in the Republic of Panama under the dictatorship of Manuel Noriega, “Almost Overthrowing a Dictator and Surviving to Tell the Tale,” reported committee member Nancy Brandon.

Muse was raised and educated in Panama. He has over 40 years of international business experience, 15 of those years spent overseas. After graduating from college in the U.S. and fulfilling his Army ROTC active duty obligations, he returned to Panama and began his career in a family-owned printing-supply company. His story takes place in 1987-89.

After he and his family resettled in Northern Virginia, he began a printing and graphics company which was later sold. He then took a position as the strategic planning and development manager of a special program for Bechtel-Nevada.  Later work included immersive media tactical solutions and providing terrestrial ISR equipment/personnel for the U.S. Army.

Since his retirement, Muse has pursued a speaking career, regularly lecturing for various government agencies and has authored a recently published book about his ordeals in Panama.

Time will be provided for questions, after which coffee and cookies will be served, said Brandon.