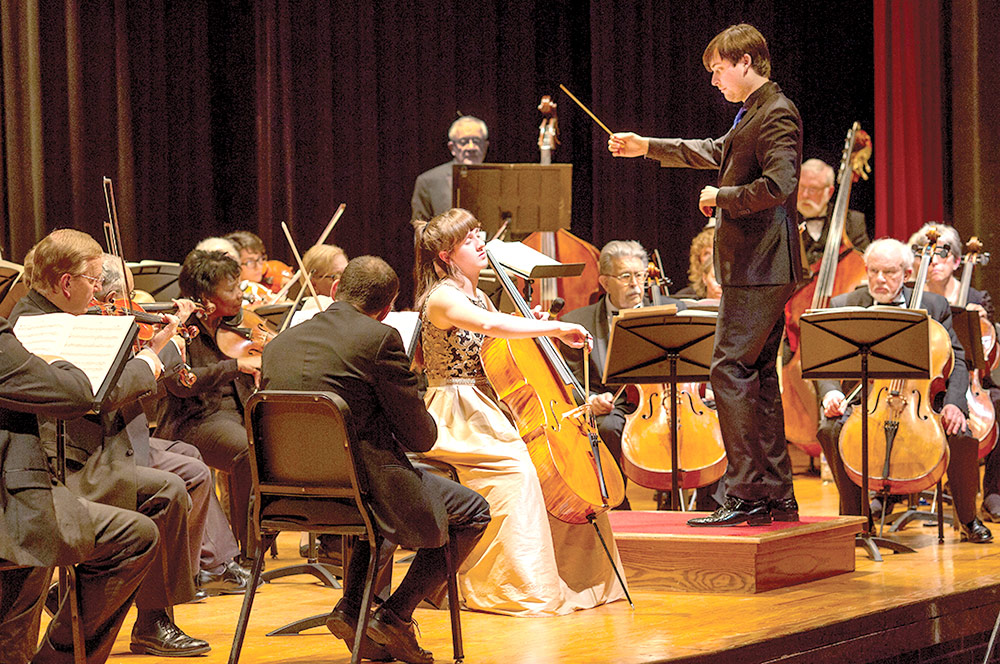 Tindall’s rendition of the Saint-Saens Cello Concerto Number 1, considered by many musicologists to be the finest (and most difficult, technically) of cello concertos, received an uproarious standing ovation, reported Terrell Greene.

“Her poise and command of the instrument showed a maturity of musicianship far beyond her 16 years,” said Green. “This was a musical event of a quality rarely available in small towns of America.”

Read the rest of this story in this week’s Rappahannock Record at newsstands throughout the area, or sign up HERE to receive the print edition by mail and/or the e-Edition on your computer, tablet and smart phone.