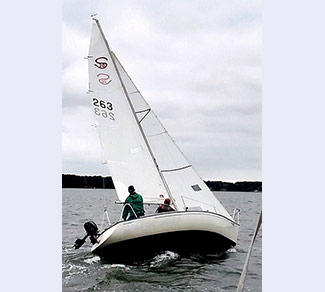 The Yankee Point Racing and Cruising Club (YPRCC) closed out the 2019 year on November 9 with its annual meeting at the YPRCC Clubhouse, 734 Oak Hill Road, Lancaster.