Excerpts taken from the April 30, 1925 edition of the Rappahannock Record 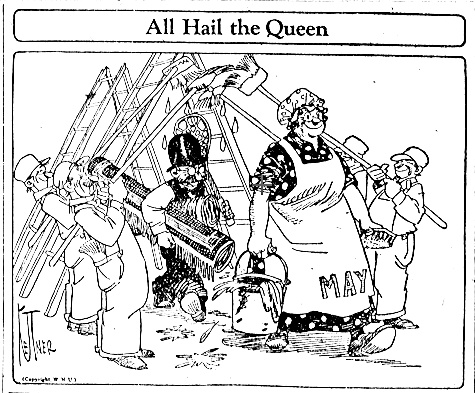 To Borrow Funds for Bridge at Tappahannock

Officers and directors of the Richmond Highway Improvement Corporation have been authorized by stockholders to borrow $200,000 which will be devoted to the fund of $400,000 for a bridge to span the Rappahannock at Tappahannock.

Under the Robinson act the $200,000 will be later refunded to the corporation. The five counties which will be served by the bridge and highway connection Richmond with the Northern Neck, will contribute a similar sum. According to information the state Highway Department is ready to begin surveys for the bridge in the near future and construction work will probably begin soon after the full fund is provided. 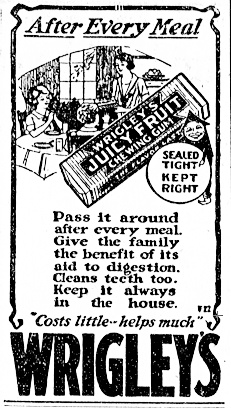 “The Tidewater Transportation Company will fill a long-felt want, giving close connection between Richmond and the Territory lying south of the Potomac River to the North Carolina line. A great deal of this section never before has had any transportation to Richmond, except by private conveyance or in a roundabout way. 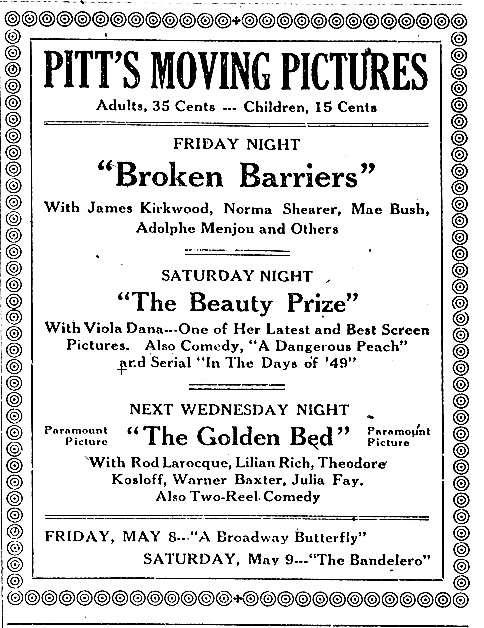 “The motor bus, because of its extreme flexibility is not limited in its operation, but is capable of efficiently serving the public wherever there is need of passenger transportation. Buses now are being operated with such success in city service, as traction line feeders, on intercity lines, for de luxe tours, for schools and institutions and for parks and sightseeing. They have become, within a few years, a very definite part of the country’s transportation system.”

Lovers of the national sport are glad to note the great interest and keen competition among the ball clubs of the high schools in Lancaster County. At the present writing Lancaster, White Stone and Irvington are all tied for first place, each team having won three of the four games played. 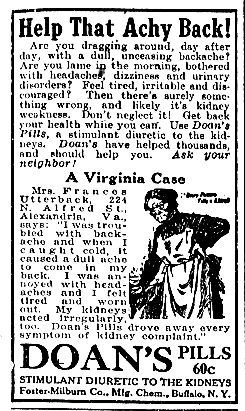 Litwalton has a good ball team and shows possible the best training of any club in the county. The work of Bass on show and Bates is left field is especially good. Lancaster’s strongwomen pitching staff, Towles and Pitman, assists by the good hitting of Dud and Welford Hanyie has been a strong factor in maintaining their position among the leaders. The work of Norris and Hudnall for Kilmarnock is good and they will no doubt club near firs place before the season closes. Messick with his strong right arm is ruling Irvington to victory and also aiding materially with the willow. Lou Sanders, White Stone’s for side pitching ace, is a wonder and with the efficient help of catcher Payne of the same club, makes White Stone a hard team to defeat. Lancaster and Irvington are dated for an exhibition game at Irvington on Thursday of this week, this occasion being Irvington field day. Lancaster will also play some local team at Kilmarnock on Friday of this week, that being Kilmarnock’s field day. 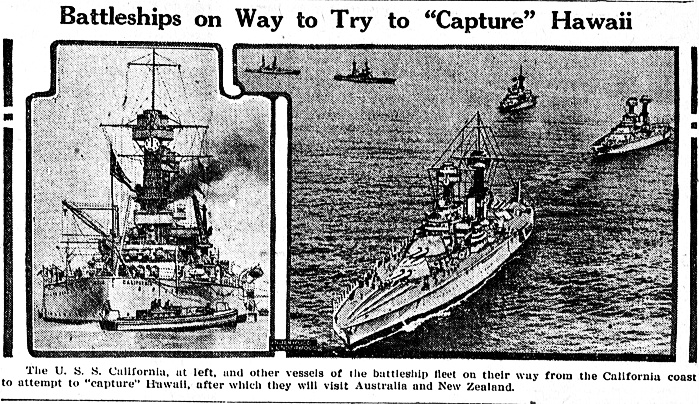