Excerpts taken from the July 6, 1961 edition of the Rappahannock Record

Miss Betty Virginia Wilson, a 17-year-old senior of Lancaster High School, of weeks was crowned “Miss Rappahannock” Tuesday at a revival of Rappahannnock Day for which Irvington had been noted for many years.

the new “Miss Rappahannock” was crowned during intermission of the evening program by Miss Imogen Daniel of Richmond and Weems who had been crowned “Miss Rappahannock” in 1955, the last year in which this event have been held until its revival this year. Miss Wilson has been FFA princess at the Lancaster High School for two years. A daughter of Mr. and Mrs. Robert B. Wilson, she plans to attend RPI after graduating from Lancaster High School. She is active in church and community work.

Miss Betty Flo Biddlecomb, 18, of Lilian, was runner up and Miss Frances Rittenhouse, 18, of Reedville was third place winner.

The queen received and silver cup and she and the two runners-up received a number of other prizes. 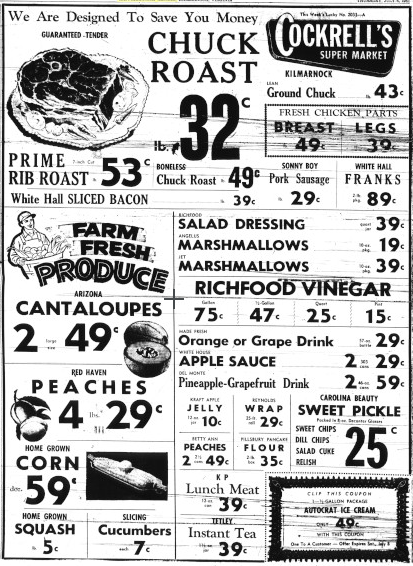