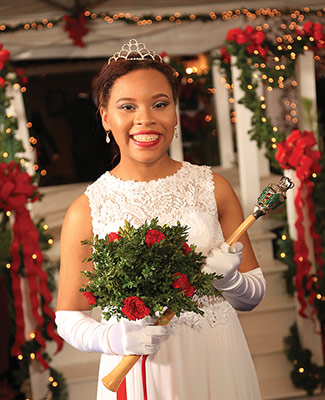 The Holly Ball originated in 1895 and began operating as the fundraising arm of the Tidewater Foundation in the 1950s, reported publicity chairman Patricia Gallagher.

Queen Bea will act as the official hostess of the gala fundraiser. The Bea family has chosen Montgomery “Monty” Deihl to serve as the orator.

The celebratory events leading up to the Holly Ball are steeped…