Excerpts taken from the April 17, 1941 edition of the Rappahannock Record

Many to Attend Bridge Hearing

A delegation of citizens from this section will attend the public hearing to be held by the War Department at Williamsburg Friday in regard to the proposed bridge across the York River at Yorktown.

The local delegation will go to Williamsburg in interest of the propose bridge across the lower Rappahannock River.

The Lower Rappahannock Bridge Association, the Kilmarnock Chamber of Commerce, the White Stone Business Men’s Association, the Rotary Club and other organizations are arranging for the delegation to represent this section.

Lieutenant Colonel John F. Conklin, War Department district engineer, at Norfolk, or his representative, will conduct the hearing which is being held on application by the State Highway Department, which will also be represented at the hearing.

The local organizations to be represented at the hearing have been very active in their efforts to secure the construction of a bridge across the lower Rappahannock River.

April has been designated as Cancer Control Month in Virginia and throughout the nation by special acts of Congress and by proclamations of President Franklin D. Roosevelt and Governor James H. Price.

Eighty-five cities and counties of the Old Dominion have formed units to carry forward a Cancer Control Campaign during April under the direction of the Virgina Cancer Foundation which is affiliated with the American Society for the Control of Cancer.

“Fight Cancer With Knowledge” is one of the slogans of the Virginia Cancer Foundation.

That Cancer can be cured, more often then not, if it is discovered and treated in time is the fact which is being stressed in local, state, and national educational campaigns, and an effort is being made to educate men, women, and children in the relatively simple symptoms by means of which posed early cases of cancer may be detected.

In the United States last year there were 153,846 deaths from cancer, in Virginia there were 2190 deaths from this dreaded disease. In its educational efforts the Virginia Cancer Foundation is calling attention to the fact that may of these deaths could probably have been prevented if the cancer had been diagnosed in time… 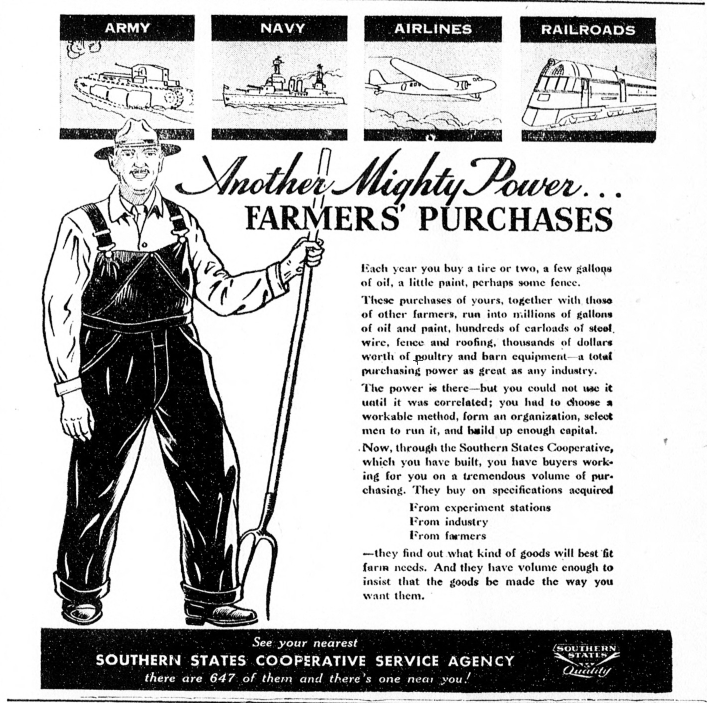