Excerpts taken from the February 1, 1951 edition of the Rappahannock Record

Seven of Virginia’s 163 jails and lockups have been ordered closed because they fail to meet minimum State requirements, Colonel Richard W. Copeland, director of the State Department of Welfare and Institutions, announced this week. 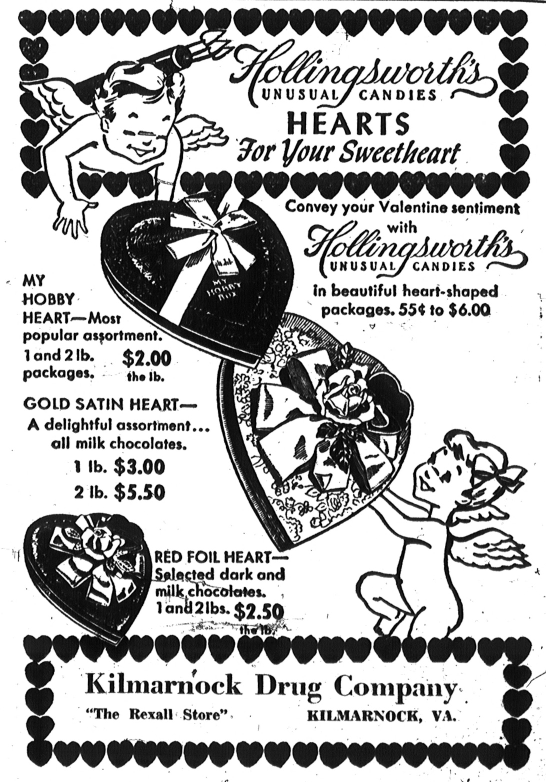 The jail at Heathsville, in Northumberland County, was closed because the building is inadequate and there is no full-time qualified jailer, according to Major Rice M. Youell, director of the state division of corrections.

The Healthsville jail contains no facilities for segregating female prisoners, Major Youell said. The there are prisoners, they are transferred to the Lancaster County Jail, described by Major Youell as “very little better.”

The building is constructed of brick and “soft sand mortar.” Dampness penetrates the walls, according to investigators, and much of the inside plaster is falling off.

Nine jails were warned that improvements are not made shortly, they also will be closed.

The entire jail question is studied by the State Board of Welfare and Institutions twice a year. The latest study was initiated by the State board at its meeting in Richmond on January 9. 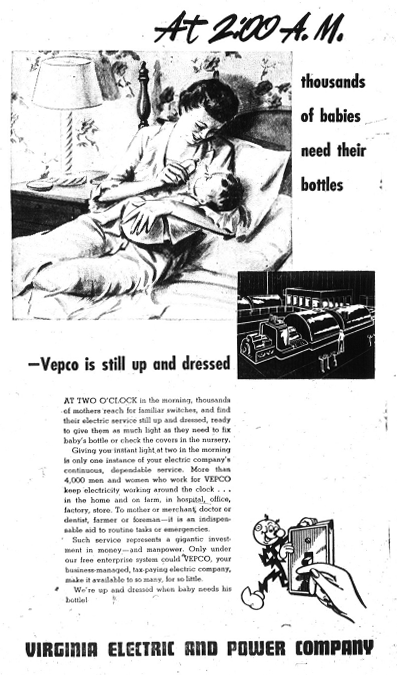 Potomac Problem to be Discussed

A new effort toward lasting settlement of Maryland-Virgina disagreements over oystering in the Potomac River will be made soon by three members of Virginia’s General Assembly from the Northern Neck.

The plan to go to Annapolis, Unruh reported, to talk with members of the Maryland Legislature and Maryland’s new Governor, Theodore R. McKeldin.

One phase of their mission will be to see if the Maryland lawmakers, now in session, will pass legislation governing Potomac oystering identical with bills passed by the 1950 Virginia General Assembly.

These proposed the establishment of a Potomac River Oyster Commission, to be composed of three members from each state. The commission would have “complete and exclusive jurisdiction” over oystering in the Potomac. 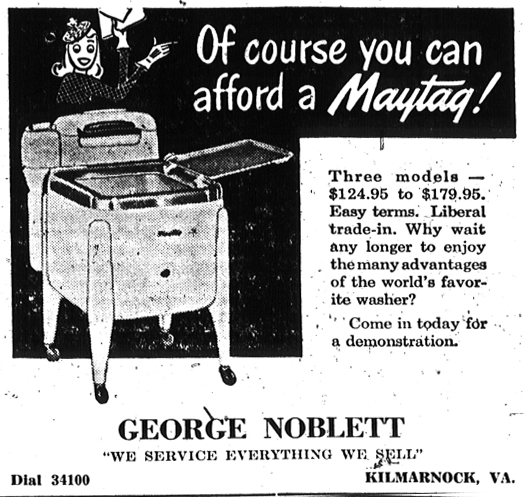 The Potomac actually is within Maryland’s boundaries, but under the Compact of1785 Virginia was given equal fishing rights and voice in fisheries legislation affection Potomac waters. Before any law on Potomac fishing can take effect, it must have been approved by legislatures of both State.

In recent years, Maryland authorities have charged off and on the Virginia oystermen were violating anti-dredging laws, and that Virginia courts and officials were not enforcing the laws.

Several bi-State studies of the problem have been made, only to produce no definite settlement. The 1950 Virginia Assembly provided for continuing the studies and also passed the Potomac River Oyster Commission bills sponsored by Unruh.