Excerpts taken from the March 6, 1941 edition of the Rappahannock Record

Plans made for new building on same site as Burgess store

Sparks from an emery wheel caught in an oil-soaked rag on the floor and spread to a work bench and rack of tires. The fire spread so rapidly that a man standing by a fire extinguisher fifteen feet from the fire could not get the extinguisher in operation before the flames reached the ceiling of the building.

Within thirty minutes the whole building had been burned flat to the ground. Roland Covington was slightly burned on the forehead and Billy Covington was overcome by the dense smoke.

Thirty-nine automobiles, including four new cars, were destroyed by the fire and others were damaged, three new tractors and other farm machinery, a large stock of automobile parts and accessories, shop tools and equipment were all destroyed.

Four cars and one truck being repaired were also burned. A truck in the driveway with all four wheels off being repaired could not be moved and blocked the entrance of the building preventing the men present from getting any of the cars out.

Dense smoke from the burning tires and other material also soon filled the building so that it was impossible for anyone to enter it.

With the help of the Kilmarnock Fire Department which responded to the alarm most of the cars from the used car lot adjoining the building were saved. The firemen helped put out the fire which had spread to these cars while other people moved the cars from the lot.

The Sylvia Motor Company with one of the largest and best equipped garages in the Northern Neck carried a large stock of parts and accessories. Steel bins had just been installed and many supplies had been put in for the spring business. 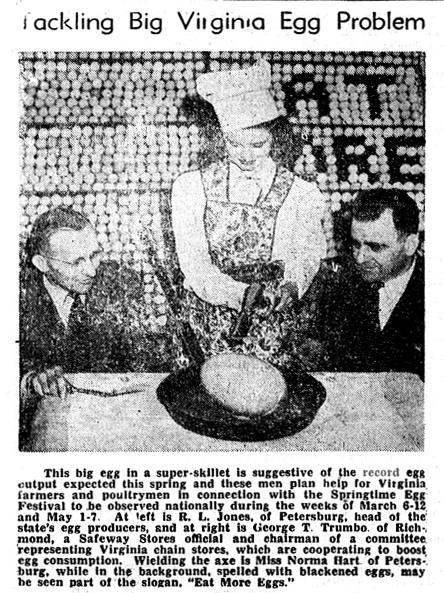