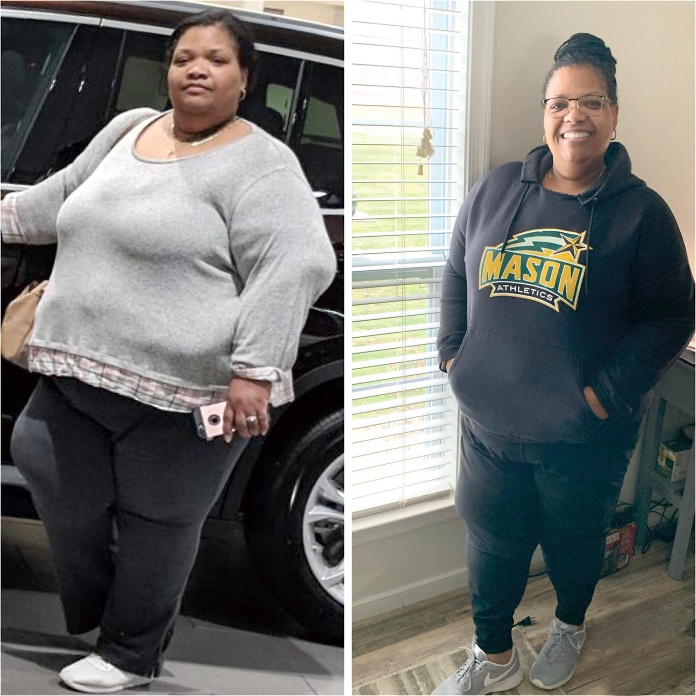 It’s been just over three years but the grief is still evident in her eyes and her tone as she describes her son. JaVon Thompson was a Lancaster High School and George Mason University graduate, a juvenile probation officer in Maryland, a 31-year-old who loved the water, hiking and adventure.

“Every description of ‘perfect’ is what he was,” she said.

He went out swimming, then called to let her know he wasn’t feeling well, After spending a month in a coma at Johns Hopkins University, he died from inflammation on his brain. That was the official cause of death, but a multitude of tests never revealed what caused it.

No matter the age or the circumstance, that kind of loss—the loss of a child—elicits unbearable pain. To add to her heartache, Cain’s nephew had been shot and killed a week before her son’s death.

“I dwindled down in grief and couldn’t pull myself out….[to-view-more]