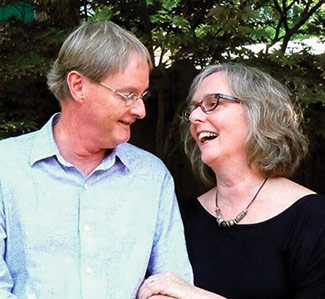 This year is particularly significant as the Conservancy marks its 15-year anniversary.

The recently restored historic property was first acquired in the 1650s by Richard Lee, the secretary of Sir Francis Wyatt, the first English Royal Governor of Virginia. While in the Lee family, the current house was built around 1752, reported NNLC board member Kevin Howe.

Jump forward to 2014, and the house and surrounding 160 acres were acquired by Cathy Calhoun and Paul Grosklags who have taken it back to its roots as a working farm and…