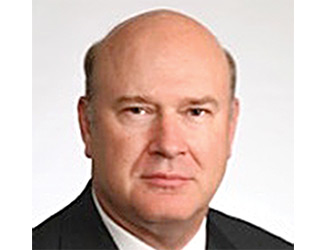 Floats and other participants can mobilize at the end of King Carter Drive beginning at 9 a.m., kids can decorate their bicycles starting at 9:30 a.m. near the Tides Inn entrance.

The parade will be dedicated to former town administrator and parade coordinator Robert A. “Bob” Hardesty.

Vice Adm. Crenshaw retired from the U.S. Navy in 2007 after a distinguished career as a naval flight officer in the…