Excerpts taken from the March 25, 1971 edition of the Rappahannock Record

The Northumberland County Board of Supervisors on Monday voted against repeal of the county ordinance which prohibits the sale of beer and wine on Sunday. This was the third time in five years that the supervisors had voted to continue the ordinance. 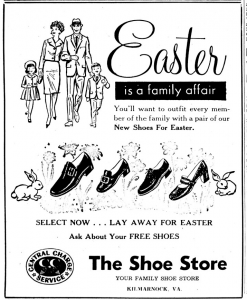 The afternoon session of the supervisors was attended by more than 35 persons including several county ministers who came with petitions asking the supervisors not only to deny the request to repeal the Sunday prohibition but also to prohibit entirely the sale of alcoholic beverages in the county on any day.

Petitions signed by 169 members of their congregations opposing repeal were presented by three ministers. Two other ministers also spoke in opposition to Sunday sales. Four other persons also opposed the request of Bryant. 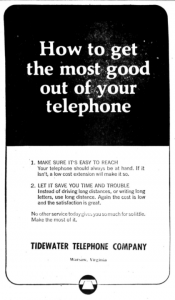 Bryant was the only person present to speak in favor of repealing the ordinance, however, a show of hands indicated that six others present supported his request. The ordinance prohibiting then sale of drinks of more than 3.2% alcoholic content on Sunday was passed in 1939.

Four convicts who escaped from a prison work detail at White Stone Tuesday afternoon were caught less than two hours after they had overpowered a guard, taken his weapons and robbed two state highway employees before running into the woods.

After attacking and knocking to the ground J.P. Stinette, a guard, and taking his .32 calibre pistol and shotgun and snatching the pocketbooks of the two men the four prisoners went up to the Lloyd B. Hubbard home where the asked the maid if she had a telephone. She told them that the telephone was out of order. While the men were still there Lloyd Hubbard returned home and talked to the men. The told him they were looking for a dog but soon ran off into the woods back of the house. Hubbard went up town to report what he had seen.

The four men escaped while working on the streets of White Stone at 12:25 p.m. An alarm was spread immediately and by 2:15 p.m. the men were back in custody… 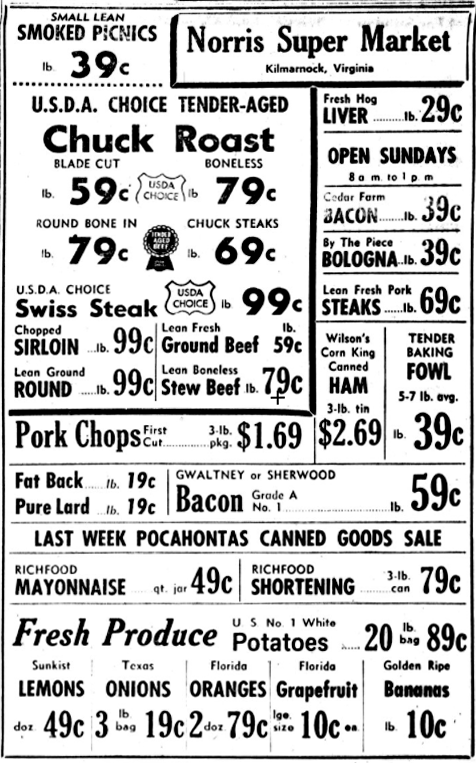