Excerpts taken from the May 9, 1940 edition of the Rappahannock Record 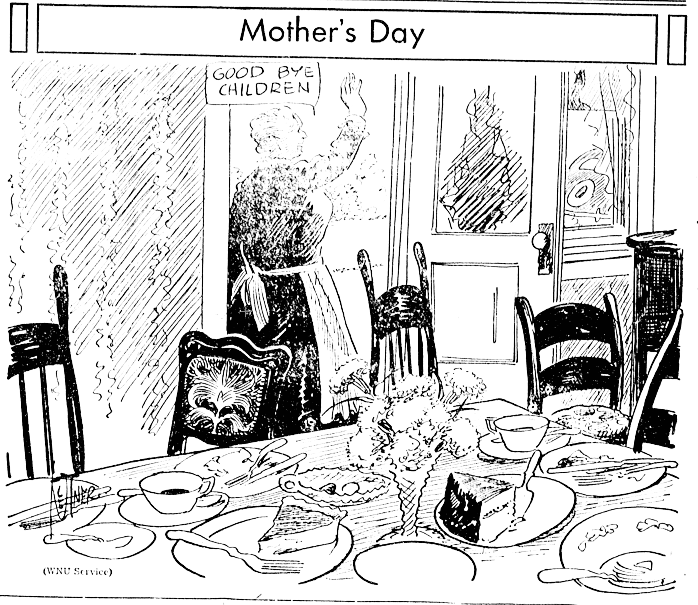 Excavation work for foundations has already been completed this week

The building is being constructed of the front of a ten-acre lot recently purchased from Ira D. Hinton for this purpose. It will face the Lancaster road from which an avenue is to be opened to the from to the building. Another avenue will also be opened from the Irvington road.

Wash rooms 15 by 23 feet will be placed on each side of the building back of the class rooms.

Plans for the school building were prepared by the architects of the State Board of Education. WPA funds and labor are being used to help finance costs of construction.

Proposed reforms in the Wages and Hours Act were killed by the House of Representatives Friday after seven days of confused discussion. 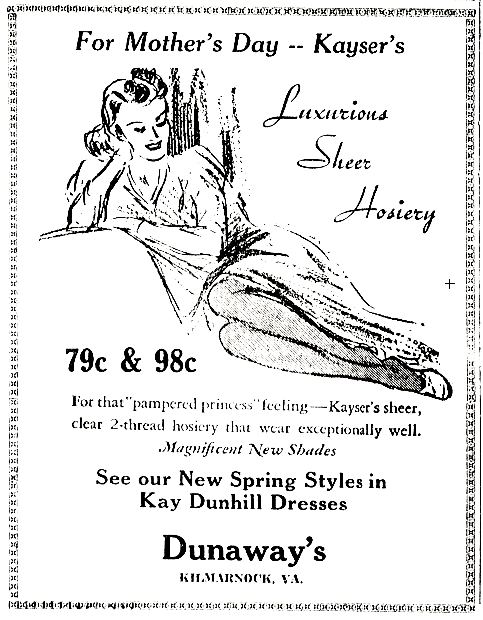 Previously an amendment offered by Representative Bland exempting workers engaged in canneries and certain other industries handling agricultural products for the 30 cents an hour wage minimum and 42-hour maximum week regulations had been approved by a vote of 52 to 40.

The Bland amendment would have exempted: “Any employee employed in cleaning, packing, grading of preparing fresh fruits and vegetables in their raw or natural state, or any employee employed in the canning, processing, freezing or preserving of any product consisting wholly or in chief volume of perishable, seasonal fruits or vegetables, including dried fruits, or in handling or transportation in connection with or incidental to such operations to the extent any employs is so engaged.“

The Bland amendment of course died the the whole program was killed Friday. It is estimated that a million workers would have been affected by this amendment.