Excerpts taken from the September 21, 1950 edition of the Rappahannock Record

The Tidewater Telephone Company cut into service the new 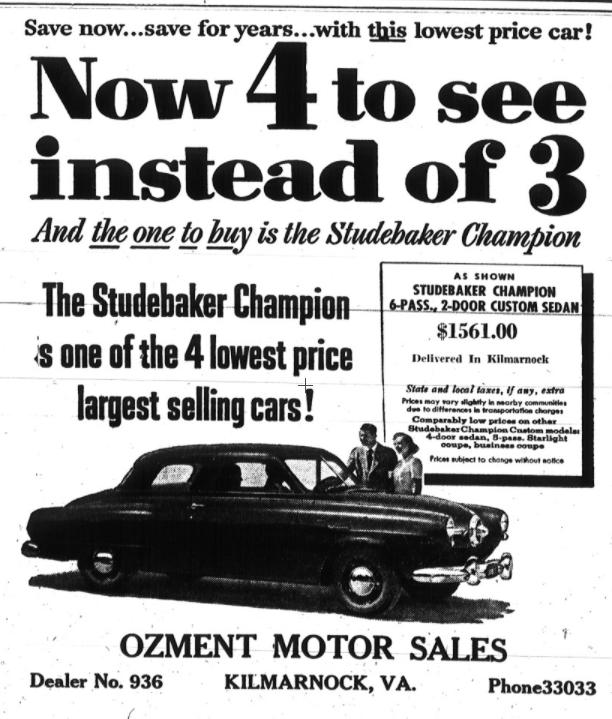 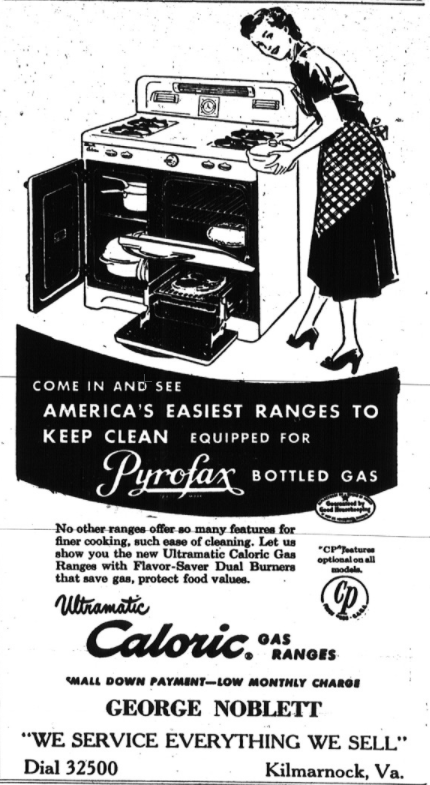 which will house the dial equipment for the Salad and Urbanna areas. This should be completed by October 1st. Also, a lot has been purchased adjacent to the Western Auto Store at Deltaville and construction of this exchange will start immediately upon completion of the Saluda exchange. Construction crews are now rebuilding the lines in Middlesex County and preparing to string cables between Cook’s Corner and the town of Urbana.

The company plans to convert the Saluda and Deltaville exchanges at one time inasmuch free service will be exchanged between Saluda ad Deltaville. During the rebuilding of the lines and erection of the new equipment service to some areas will be interrupted and the company will appreciate everyone’s cooperating while making this improvement. 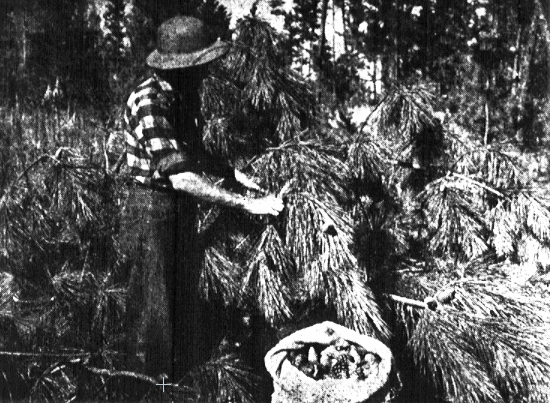 District Forester F.M. Straight has issued an appeal for Loblolly Pine cones. These cones are urgently needed to provide seed for growing six million pine seedlings in the Virginia Forest Service Nursery during the next year.

Forester Straight states that the Virginia Forest Service critically needs every loblolly (Black, Foxtail) pine cone that can be picked between September 16th and November 1. The Forest Service will pay $3.00 for every bushel of acceptable cones, at the collector’s Home, and will furnish the burlap bags. The cones must be “ripe” (green to greenish brown), well filled, and the scales of the cone closed. 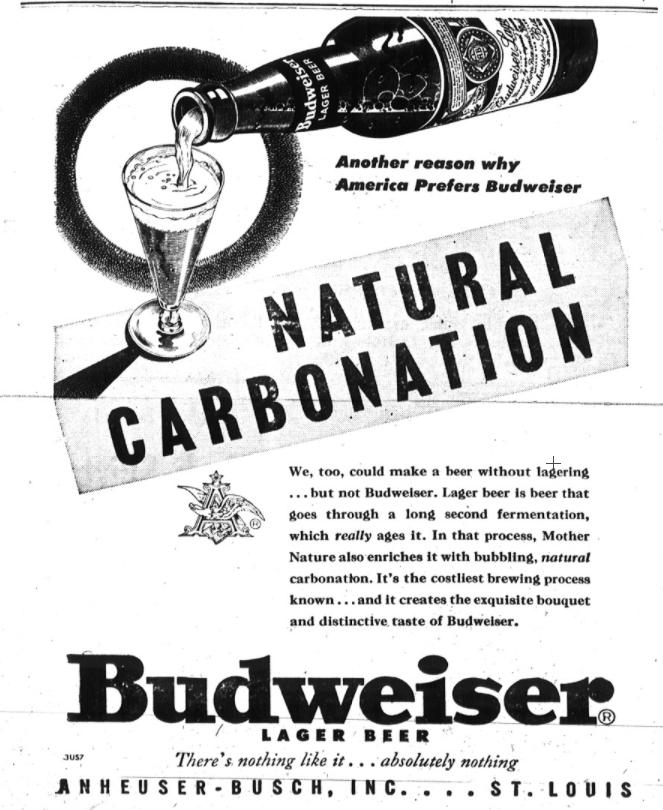 The Forester recommends that the cone collectors follow up cutting operations where timber has been cut later than September 16th. Collecting is much easier after the trees have been cut. Straight warns that the collection period is short and that ever effort should be made to get the cones as soon as possible.

Mr. Straight urgently requested that anyone who can collect cones get in touch with their County Chief Forest Warden of the Virginia Foresters from this office will be able to give additional information about the types of cones to gather, furnish bags, pick up the cones, and arrange for payment.